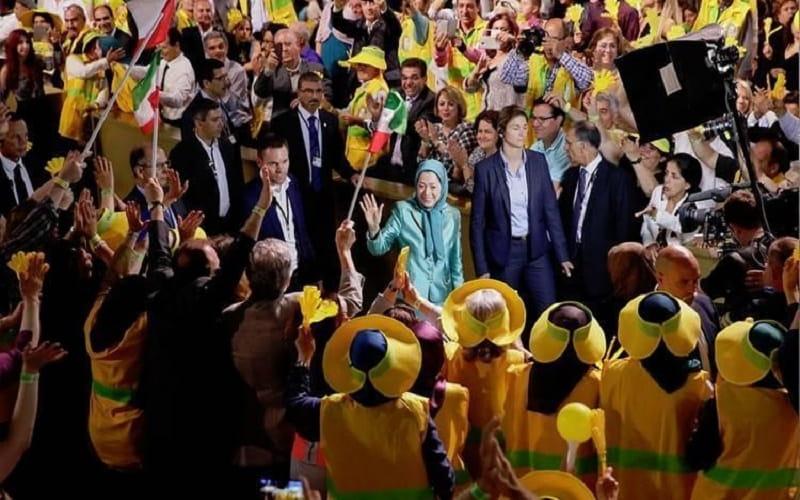 Over 100,000 People Gather at Free Iran Rally in Paris

Over 100,000 Iranian dissidents have rallied on Saturday in a giant gathering in Paris calling for the downfall of Iran’s theocratic government.

Since morning thousands of Iranians have been pouring in to France’s famous Bourget hall. Coaches are lining up the venue’s main entrance bringing in crowds from across the continent.

A number of current and former high-level American European and Middle East officials placed their collective weight in support of rally organizer, the National Council of Resistance of Iran (NCRI) an umbrella organization representing a wide variety of Iranian opposition entities seeking to establish freedom and democracy in Iran, reported, www.mojahedin.org website. 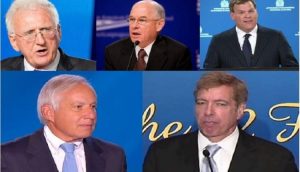 The Washington Times interviewed Maryam Rajavi, President-elect of the National Council of Resistance of Iran (NCRI).

Mrs. Rajavi said, in an email interview, that this year’s Free Iran rally participants “represent the voice of millions of Iranians who are being oppressed in their country and who seek regime change and the establishment of a democratic, pluralist and non-nuclear government based on the separation of religion and state.” 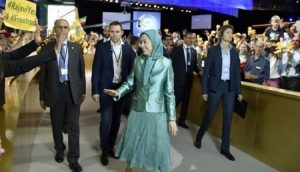 “The Mullahs perpetrating this attack showed that what threatens them the most and what are they afraid of the most. Therefore let’s make it clear to the mullahs that nothing can and would prevent the Iranian Resistance from forging ahead for democracy and freedom in Iran.” 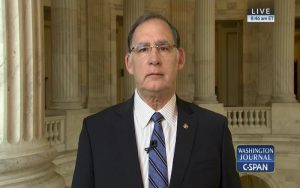 , addressing his ‘friends’ at the mass Free Iran rally here, said he was ‘disturbed’ by the mounting number of human rights violations in Iran and by the dilemma of the Iranian Resistance members in Camp Liberty.

The camp was subjected to a missile bombardment on July 4, which injured more than 50 of the unarmed residents of the PMOI or MeK.

Sen. Boozman, a member of the Iran Human Rights and Democracy Caucus which aims to shed light on the efforts of Iranian people to bring democracy to Iran, said in a letter to the gathering that he is ‘committed to preventing Iran from developing a nuclear weapons program,’ and to the ‘noble cause’ of the Resistance.

U.S. Congressman, Brad Sherman, veteran of the Foreign Affairs Committee of the House of Representatives, emphasized the significance of the Free Iran rally and congratulated the PMOI for “the critical role it played in exposing the Iranian regime’s nuclear weapons program. 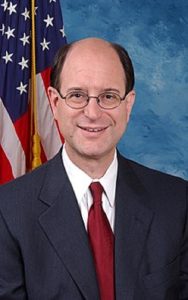 Every year, the NCRI gathers the opposition and supporters of freedom and democracy in Iran. More than 100,000 Iranian expatriates attended the  Free Iran rally last year. The annual event attracts hundreds of prominent international personalities, many high-level politicians, political leaders, military officials, religious leaders, and former diplomats from around the world

Free Iran, The Largest Iranian Opposition of Its Kind