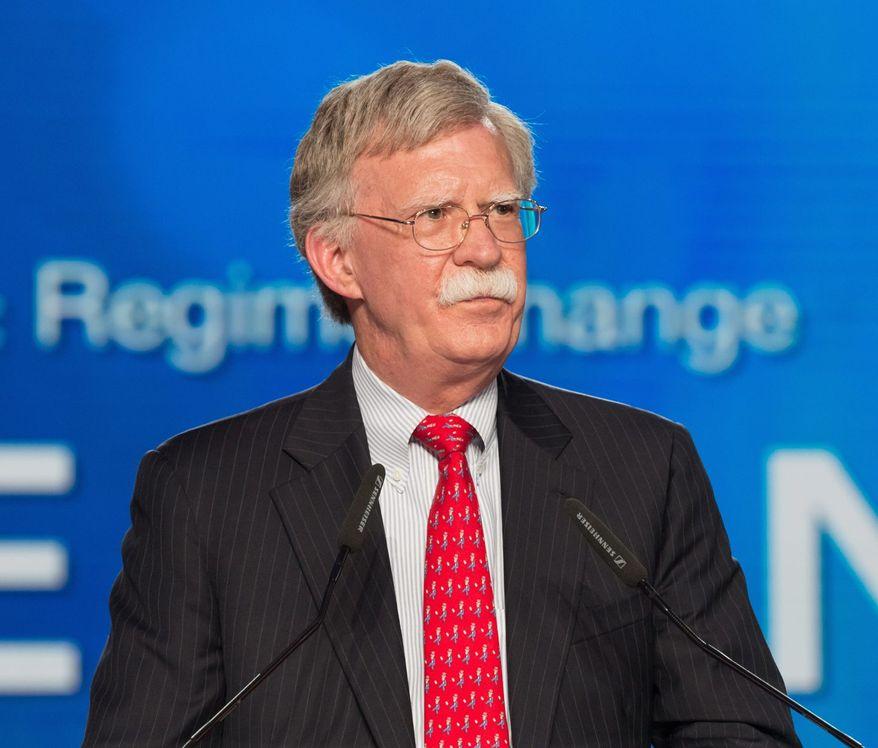 The Washington Times -Iran John Bolt We meet at the first anniversary of the Viennac and as was entirely predictable, the hopes that that deal would bring peace and stability to the Middle East and the wider world have been proven to be mere illusions. Iran has changed neither its policies nor its behavior in the years since Vienna.

The oppression inside  continues. Tehran’s drive for hegemony in the region continues unabated. It’s making what’s left of Iraq into a satellite of the ayatollah’s regime. It is aiding the Assad regime in Syria with other 70,000 regular forces from the revolutionary guards and militias and paramilitary troops. It continues to fund and arm Hezbollah and Hamas, and it’s aiding the Houthis in Yemen.

The importance of this conference is seen due to the climax of the Middle East crisis and changes in US policy. Developments are headed for the IRGC blacklisting.Therefore, this year’s Iranian Grand Gathering on July 30 is especially important due to recent domestic and international developments.The rally is a unique showcase for the platform of the National Council of Resistance of Iran (NCRI), which is at the heart of global activism pushing to bring democracy to the people of Iran. 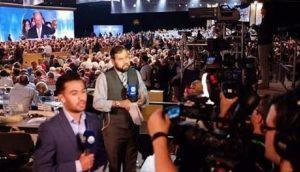 The proposed sale of Boeing aircraft from the United States, for example, demonstrates the error of the Vienna deal. The military uses of that Boeing equipment are as plain as can be.

German intelligence has published a comprehensive report that shows that the mullahs are still trying to get sensitive nuclear technology only applicable to a nuclear weapons program.

The fact remains that Iran got tangible benefits by the lifting of the economic sanctions that benefit the mullahs directly and those who have favor with them. They don’t benefit the average people of Iran. They benefit the rulers.

So I say again, there is only one answer here: To support legitimate opposition groups that favor overthrowing the military theocratic dictatorship in Tehran, and it should be the declared policy of the United States of America and all of its friends to do just that at the earliest opportunity