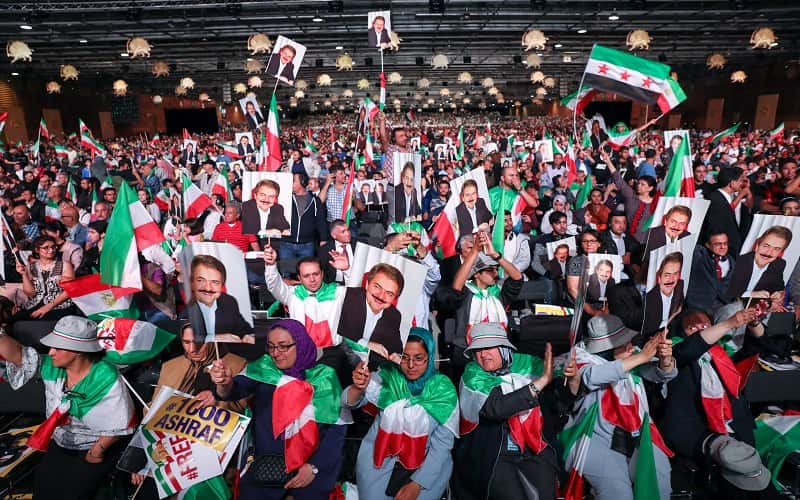 2030:Ireland delegation : An Irish delegation expresses supports of the Iran gathering for democracy and freedom in Iran.

2000:G.George Casey: elives that there is no government in the world that support terrorism and at the same time can be a good member of the international community

1920:Giulio Terzi from Italy: European governments have to put human rights issue prior to the economic relations regard the Iranian regime

1910: John Baird: is proud of closing the Iranian regimes embassy in Ottawa and cutting ties with this regim

1900:The commanders and the persons in charge over 14 severe years of resistance against mullah’s regime and its poppets in the Iraqi government at camps Ashraf and liberty, pledged continuing the resistance until achieving a free Iran

1845:Elona Gjebrea from  Albania: our brothers and sisters are living in peace and freedom in Albania and the transfer of these people was a big operation

Tom Ridge: Only your group with a clear vision for a future #Iran led by a Muslim woman can realize a

1820:Ed Rendell says that regime change is Iranian people duty but the US have to stay behind them

1810:Bernard Kouchner, ex French FM: The clerical regime in Tehran is the base for Islamic extremism.

1800:Theresa Villier: We pay tribute to Maryam Rajavi who leads the struggle for a democratic future for Iran.

1750:Sir David Amess British politician stated that Khamenei is in a weak point whilst Iranians are in a explosive position

1715:Ted Poe states the young generation must bring the mullahs to justice

1700:Joseph Lieberman, a former Senator and vice presidential candidate: from1978 the capital of fundamentalism has been in Iranan #Paris

1650:Amir Turki al-Faisal: your straggle for releasing all nations of Iran is needed

1630:Newt Gingrich :I am very impressed by the dedication of your movement

1620: Rudy Giuliani: time has come to regime change in Iran

Senator Torricelli said in part that with Maryam Rajavi, Iranian people would have their freedom and the right to live a prosperous life

1600:Mrs. Maryam Rajavi Commemorates the Martyrs of the resistance by putting flowers on their images

Mrs. Maryam Rajavi:… the might inside you can overthrow the tyranny religious rulers 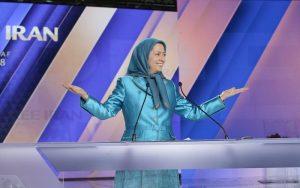 The overthrowing of the regime is attainable 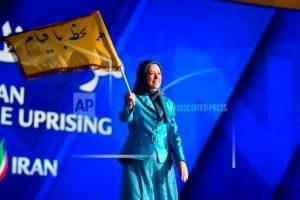 Mryam Rajavi: Maryam Rajavi,”this Iran gathering is under effect of 3 great events transferring members of resistance to Albania, failing Khamenei in Engineering the election and failing the appeasement policy.”

1515:Maryam Rajavi,”this gathering is under effect of 3 great events transferring members of resistance to Albania, failing Khamenei in Engineering the election and failing the appeasement policy.”

1505:Mrs. Maryam Rajavi honored the guests who joined the rally for a free Iran and to free Iran

1500: Mr. Maryam Rajavi is interning to the conference, the Iranians, participants and supporters of the Iranian resistance, welcoming her him with their slogans and she will gives lectures as soon. 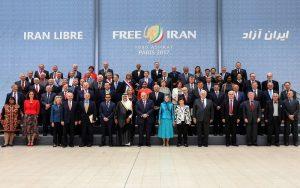 1445:President of ISJ, resistance against mullah’s regime made our lives meaningful

1440:Delegation of Poland who has experienced dictatorship supports Iranian resistance for freedom

1420:Nasr Al-Hariri from the Syrian negotiation delegation declare solidarity with the Iranian Resistance

1345:After declaring the French mayors and women delegations the programme continues by an Iranian artist display Mrs. Shakeri

Saturday July 1, 2017- 1300-Iranian opposition convention in Paris supporting Maryam Rajavi, President of the National Council of resistance of Iran  , is going to begin soon, a lot of prominent personalities, experts, parliamentarians and representatives of various communities and countries will participate and they will give lectures. 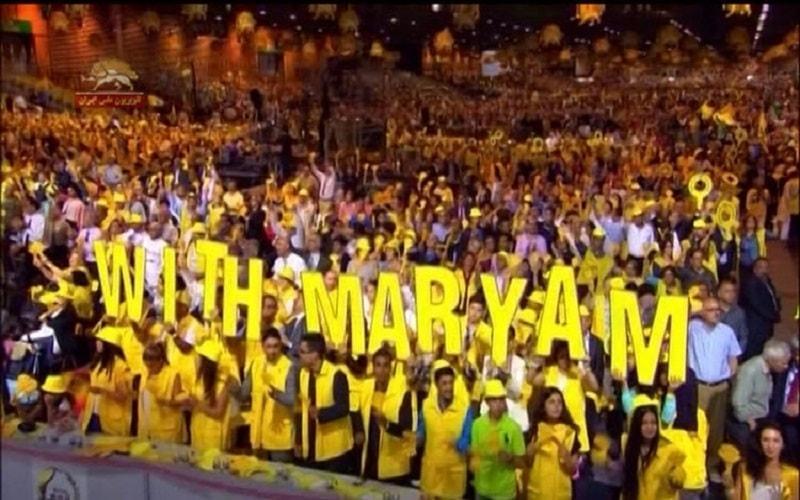 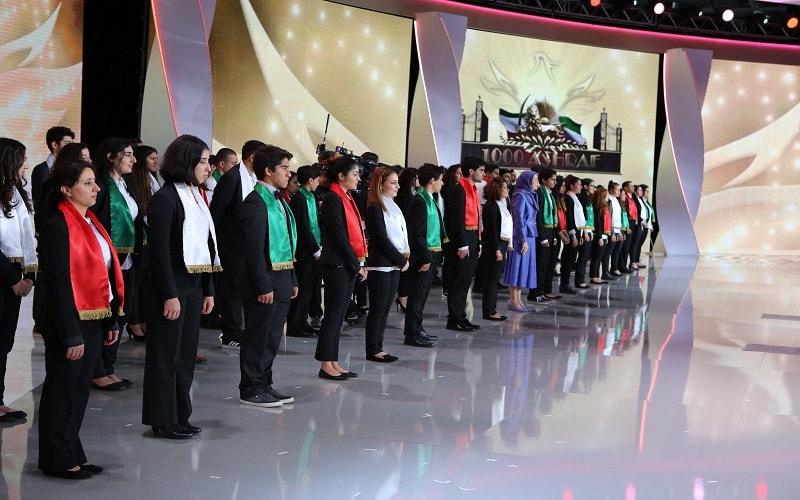 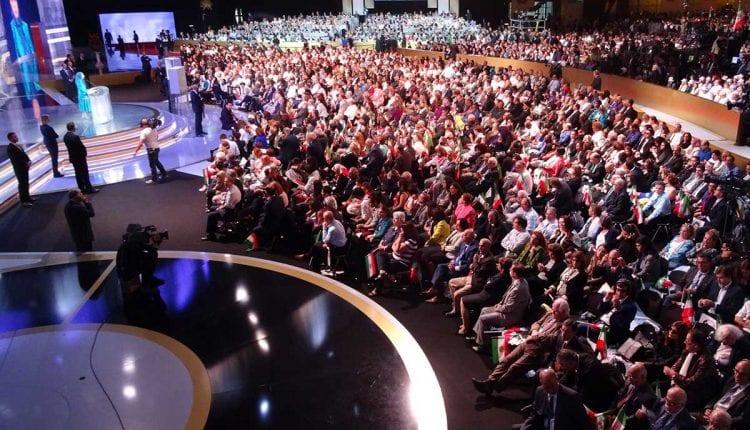