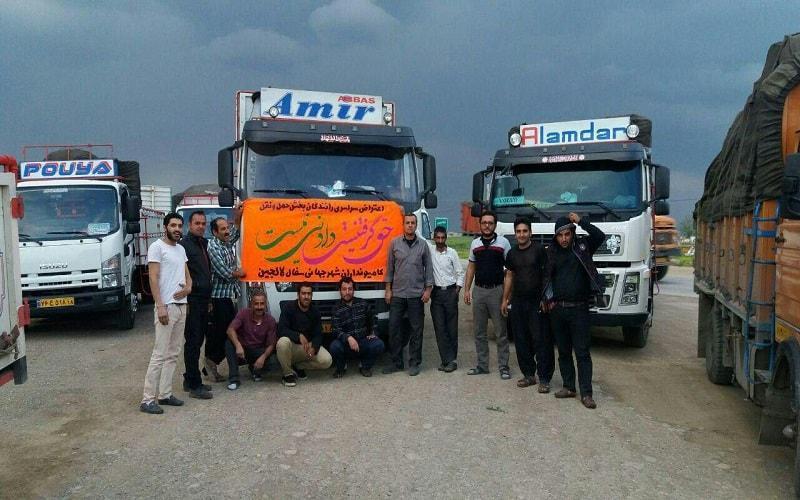 These days, we are witnessing labor protests in every part of the country. On a daily basis, there are reports on some guilds’ strike to achieve their rights. In the past few days, a large number of truckers in various cities of Iran have  stopped working and went on strike to pursue their rights. Photos and pictures of these strikes show their expansion and continuation.

The Iranian truck drivers went on a nationwide strike on Tuesday, May 22, 2018, in more than 140 cities, protesting the mullahs’ regime. They protested against low wages; high taxes; lack of job security; mismanagement of their facilities; worsening living conditions; and deteriorating sources of revenue along with rising costs of maintenance, as the result of Iran’s regime monetary mismanagement, which has driven down the value of Iran’s currency, including their earnings.  Truck-drivers, and especially fuel truck-drivers, refused to continue loading freight, and parked their trucks in parking lots in cities and even on highways, chanting slogans against the authorities for mismanagement and for plundering their revenues.  The strike by the fuel truckers led to fuel shortages in gas stations across the country, triggering a rush to the fuel stations and long lines for fuel rationing.

Iranian social media users vastly shared details and images of Tuesday’s strike in social media. The evidence shows the involvement of truckers in the strikes, in the provinces of Fars, Hormozgan, Isfahan, Kerman, Khorasan Razavi, Lorestan,Qazvin, Ilamand many other cities.

Striking drivers declared that they  would continue their strike until their demands are met.  The strike is now spreading to other cities and provinces.

The significant role of transportation in Iran:

Given the vast territory of Iran, cargo transportation has played an important role in shaping economic infrastructure and development in the country since 1940.  Truck transport has a key role for the distribution of goods and commodities from producer to consumer and for transferring industrial materials to provinces where production is located far from consumption areas, so the mullahs are facing a grave problem due to the truck drivers’ strike.

Therefore, now, the clerical regime finds itself surrounded by protests more than ever before. The strikes of marketers and traders continue in different ways. The protests and strikes of the plundered people by the regime’s financial institutes, workers of various industries, the municipalities staff, the retirees, nurses, teachers and … are ongoing.

More organized, radical and broader protests portray the prospects of the future and the regime’s nightmares. Particularly, the PMOI’s Network inside Iran is very active, and the mullahs and government officials always admit to the role of PMOI in forming and conducting the protests. Various social strata, which are intensely against the Mullahs’ regime, constantly respond positively to the calls of the PMOI and the National Council of Resistance under Mrs. Rajavi’s leadership and continue their protests, which ultimately will pave the path for a nationwide uprising that will lead to the overthrow of the mullahs’ regime in Iran.

PMOI supporters commemorate founders’ memory on the anniversary of their execution 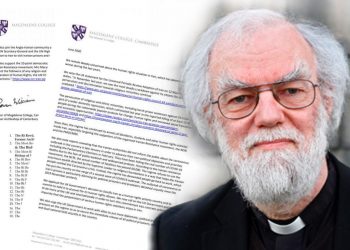 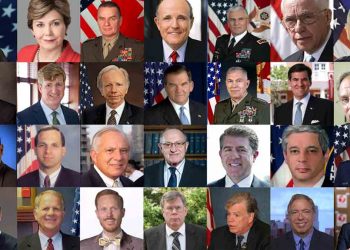