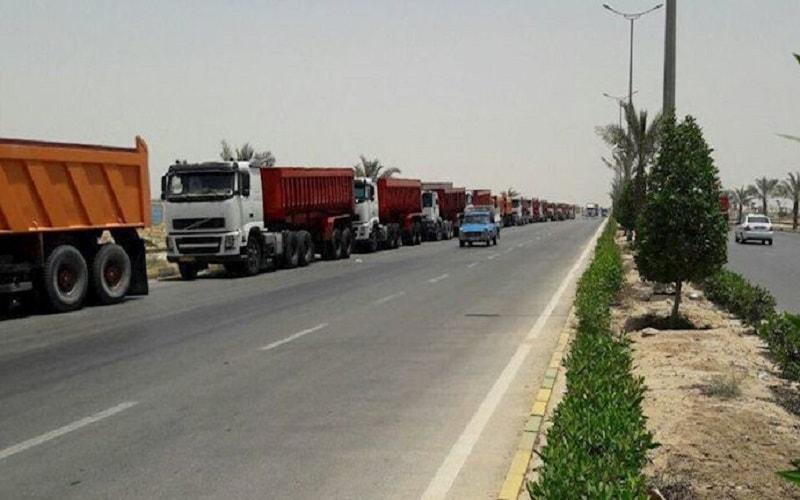 By such repressive measures, Khamenei and the Revolutionary Guards are trying to protect their regime against the anger of the people who are frustrated by the cruelty and oppression of this corrupt system. During the nationwide uprising in January, many government centers, repression and crime organs, the so-called theological centers and offices of the representatives of Khamenei and “Friday Imams” in many cities were occupied by the people and the demonstrators.

The U.S. State Department has issued its annual “International Religious Freedom Report” today, slating the Iranian regime amongst the main violators of religious rights. In Iran, religious minorities such as the Sunnis, Bahais, Christians, Jews, Sabean-Mandaeans, Zoroastrians and Yarsanis are quelled and see their rights violated.

Iran is faced with a crisis as there’s still enough drug reserve in the country.

.Some medical science universities don’t deliver special patients’ drug quota in a timely manner because of their debts with pharmaceutical companies, causing great problems to patients,

Mousa Afshar, a member of the Iranian opposition National Council of Resistance of Iran (NCRI) Foreign Affairs Committee, shed light on this subject in a recent interview with a Jordanian outlet.

“These sanctions will prevent the Iranian regime from providing financial support to its proxy militias in Yemen and across the region,” he said.

“Tehran received $150 billion of its frozen assets through signing the nuclear deal. However, not even a dollar of this money has been spent on the Iranian people. In fact, all of it was used for terrorist militias in Syria, Yemen and Iraq,” Afshar explained.

The Iranian Alternative’s Annual Gathering and its Impact inside Iran