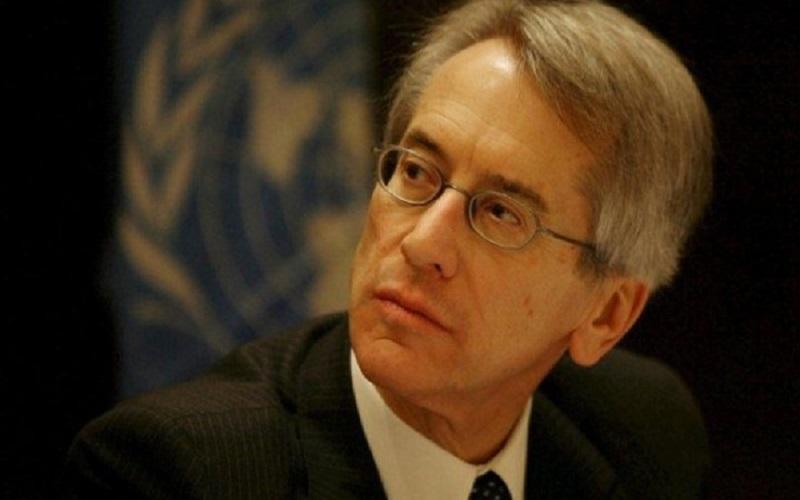 Generally speaking, this is the right approach, even though it has been largely avoided by previous presidents. By the time the Trump administration took office, decades of damage had been done by Western leaders who were all too keen to cut a deal with the ayatollahs for the sake of short-term, short-sighted gains, or in the misplaced hope of encouraging the regime’s moderation. The US took another clear step on Monday when Secretary of State Mike Pompeo outlined new measures that will be put into action immediately.

The impulse toward permissive negotiations with the Iranian regime always came with a high cost. Apart from giving away leverage and normalizing Tehran’s behavior — as by providing it with large-scale sanctions relief while allowing it to continue its malign conduct — our dealings with the mullahs have tended to alienate the Iranian people, who are overwhelmingly opposed to the theocratic system under which they have been suffering for nearly 40 years. But the present US administration has not been taken in by the regime’s efforts to downplay this opposition or this suffering. References to both featured prominently in Pompeo’s speech, as well as in various earlier statements by the president.

Both men have eagerly called attention to popular protests in the Islamic Republic, especially the nationwide uprising that began in December and continued through much of January before being violently suppressed by the Revolutionary Guards. Top Iranian officials repeatedly acknowledged the role of the opposition, namely the People’s Mojahedin Organization of Iran (PMOI/MEK) in fomenting these protests. Despite more than 50 deaths and 8,000 arrests during and immediately after that uprising, scattered protests continue to the present day, and these were also clearly acknowledged by the Secretary of State during his speech.

In March, Iranian opposition leader Maryam Rajavi predicted that the legacy of the January protests would help to facilitate a “year full of uprisings” leading to the people’s ultimate victory over the clerical regime.

It seems clear that the president and his current foreign policy team recognize the potential for change in Iran. The president concluded his speech earlier in May by saying that “great things can happen for Iran,” and Pompeo concluded his own by predicting that the forthcoming pressure on the Iranian regime will “bear fruit for the long-suffering Iranian people .”

The mere promise of that pressure — and the strategic consistency behind it — is already going a long way toward bringing the Iranian people further out of the shadows, where international policies toward Iran are concerned. The impulse to compromise with the mullahs has frequently been justified by the assumption that their regime is supported or at least willfully tolerated by much of the population. The recent protests should help to uproot this myth.

The rest of the international community must join in the endeavor to give a stronger voice to Iranians. Much of the world has been complicit in legitimizing the clerical regime while casting the Iranian people aside. Now, with Washington charting a new course and the Iranian people asserting themselves more loudly than ever, there is perhaps no better time to reverse the trend. There is also perhaps no better opportunity, as the end of the coming month marks the latest international gathering of Iranian expatriates and global policymakers who support a free, democratic future for the Iranian nation.

The National Council of Resistance of Iran has scheduled this year’s Iran Freedom rally to take place on June 30 outside of Paris. There, Maryam Rajavi and dozens of other speakers, including high-profile delegates from the US and Europe, will give voice to the demands of the Iranian people and clearly outline the ways in which those demands can be realized.

The existing regime is fundamentally incapable of representing the will of the Iranian people and, therefore, should never have been regarded as legitimate. Certainly, the Iranian people themselves made this clear during January uprising when they chanted both “death to [President] Rouhani” and “death to Khamenei,” the regime’s hardline supreme leader. The ayatollahs are facing a stark decision that could very much determine the fate of their regime. And with people’s power as a new growing factor, they realize that time is quickly running out.

Meanwhile, in Rome, a conference was held on the “Middle East and the Iranian role” with the participation of Italian MPs, academics, and diplomats. The discussion registered deep concerns about the longstanding, dramatic situation regarding human rights and the conditions of women, the large number of executions, the hard repression of last winter’s uprising and the real involvement of Iran in the crises across the region, through its provision of both men and weapons.

We must remember that the Iranian economy is almost completely controlled by the IRGC, and doing business with Teheran means funding its terror activities and hegemonic ambitions.

The EU, its core values, and principles, will not tolerate such a situation. The EU should not be pouring money into the Central Bank of Iran in order to guarantee European companies’ investments or bypassing the secondary sanctions imposed by the USA. As some Italian MPs explained at the conference, a Western country like Italy cannot create an entity like “Invitalia Global Investment” with its credit line of 5 billion Euros — financed entirely by public money — in order to cover the losses of the Italian enterprises that decide to invest in Iran.

Europe should also join the effort to give a voice back to the Iranian people. This is a much sounder approach and solid a basis for cross- Atlantic cooperation. 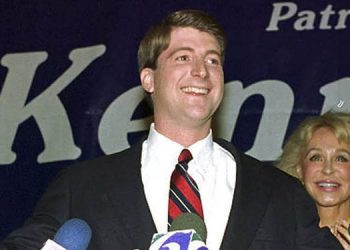 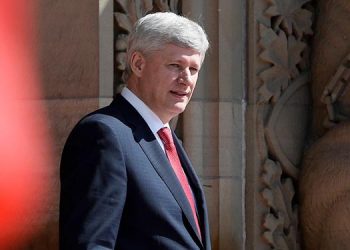