The democratic alternative, and the importance of this year’s annual Grand gathering of Iranians in Paris 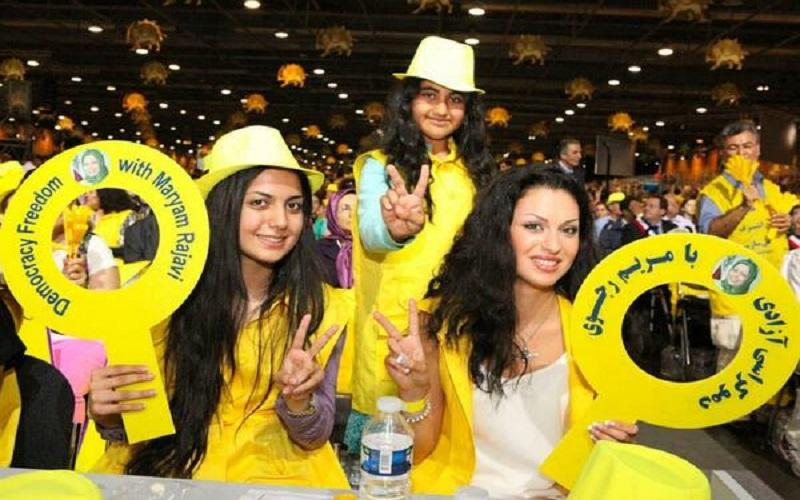 The democratic alternative, and the importance of this year’s annual Grand gathering of Iranians in Paris

Holding an annual gathering by a resistance movement in the heart of Europe, by itself is an all-encompassing showcase of might and a political rattling against the mullahs ruling Iran. It shows a resolute organized resistance with the goal of overthrowing Iran regime.

Still, the aims of this gathering and the role of this democratic alternative to the mullah’s regime can be scrutinized more profoundly.

6-It presents the achievements and advances of the Iranian resistance against the Mullahs’ regime in various arenas.

8- It exposes the anti-national and misguided appeasement policy regarding the mullahs’ regime by the West.

This gathering has always been a center of crying out for freedom and democracy by compatriots, and at the same time, a major source of concern for the mullahs.

Scared about the outcome of the gathering, the mullahs have always been campaigning, from months ahead, to hinder the occasion. Last year, Rouhani’s Foreign Minister, Javad Zarif, had a trip to France, just before holding the gathering, and over extensive debates demanded the Iran resistance Grand Gathering to be abrogated. In spite of all their attempts, the regime’s agents have always failed against the determinate supporters of the Iranian resistance and the resolute organizers of the Free Iran Gathering and each gathering was held more successful than the previous one.

Kolbar Phenomenon and How Iran’s Regime Handles It

Adherents of the Iranian resistance in the Denmark