Iran: A land of escalating of protests 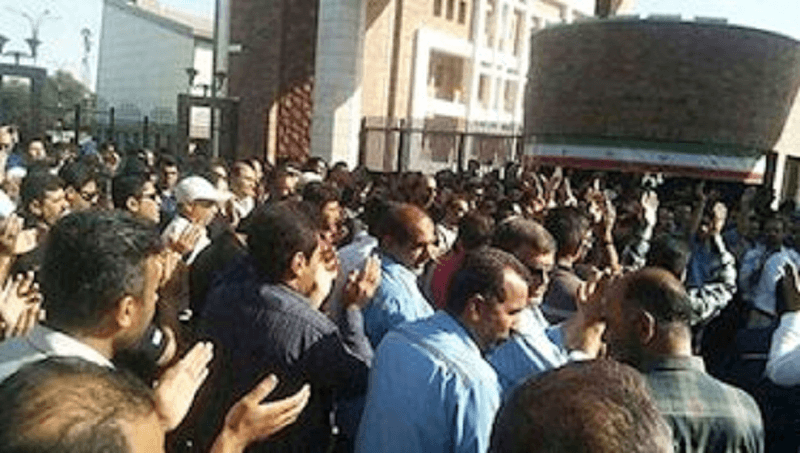 Escalating protests– According to reports issued by the Iranian opposition National Council of Resistance of Iran (NCRI), protests and strikes by workers and people from other walks of life continue across the country. Workers protesting against their employers are increasing popular rage against the regime, escalating pressures on senior Iranian regime figures. The mullahs promised to improve the country’s economic conditions after the Iran nuclear deal signing, only to fail miserably in this regard.

Experts believe the wave of protests will increase after the U.S.’ exiting the nuclear pact and the return of sanctions. Experience shows arresting workers and quelling popular demands will only spark even further protests and strikes across the country.

– “We are facing an impasse and a crisis”

– “The state is facing a difficult road ahead”

– “The people will no longer tolerate seeing officials living like lords”

The ruling apparatus is extremely concerned over a new spark of protests, knowing the Dec/Jan nationwide protests can be repeated. Abbas Abdi, a member of the Iranian regime’s so-called reformist’s faction, refers to the regime’s “crisis and impasse” and the people’s growing abhorrence The Iranian regime has throughout the years continuously resorted to ramping up its domestic crackdown machine. This year, however, we are witnessing people overcoming their fears and the international community taking action to weaken Tehran in this regard. 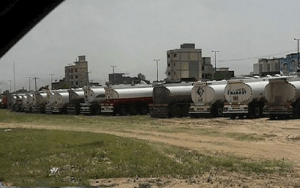 US impose sanctions against Ukrainian airline Dart for cooperation with Iranian airlines: 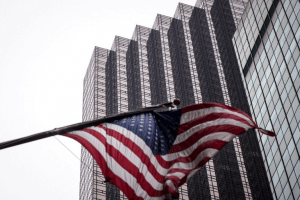 Under Secretary, Sigal Mandelker on Iran at the Foundation for the Defense of DemocraciesTwo days ago, the Under Secretary of the Treasury for Terrorism and Financial Intelligence, made this speech at the FDD.I am going to focus in on the surreptitious means Iran uses to finance itself and its long list of malign activities. I spend my days and nights tracking and targeting terrorist financing, proliferation financing and a myriad of other illicit activities, including the methods our adversaries use to attempt to conceal their behavior. Iran’s Systematic Efforts to Undermine the International Financial System. The objective is to ensure that no legitimate company or government knows that they are being used to achieve Iran’s illicit aims.  What is all the more remarkable about this activity is that we are seeing Central Bank of Iran complicity in Quds Force financing?

The Italian Co-Presidents of the Group for International Cooperation on Human Rights culture  Roberto Malini, Dario Picciau, Glenys Robinson, have written to the United Nations to take action and make decisive decisions to prevent further suppression and the killing of peaceful demonstrators and call for the unconditional release of the thousands of detainees arrested throughout Iran. Their statement reads we are gravely concerned about the human rights violations going on in Iran and the killing and suppression of peaceful demonstrators in that country.