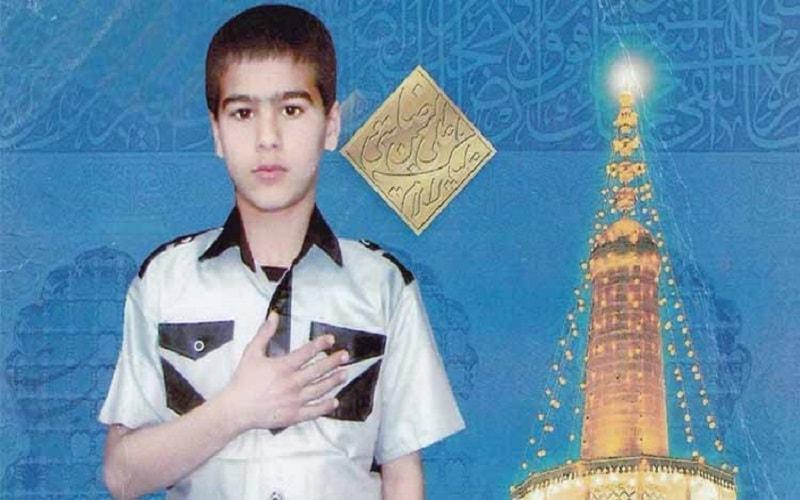 Atmosphere in the city of Iranshahr, southeast Iran, has been very tense in the past few days as reports of a mass rape case involving 41 women and girls by a gang enjoying support from Iranian regime authorities are spreading fast, resulting in growing anger.

The victims are unveiling new details of the regime’s military and security forces’ involvement in this crime. A number of these women and girls are saying they were abducted by “armed individuals wearing police and military uniforms.”

A number of people in Iranshahr are protesting this case of mass rape of local women. A protest rally was reported outside the local governor’s office. Of course, instead of providing answers in this regard, Iranian regime officials dispatched security forces to attack and arrest a number of the protesters. 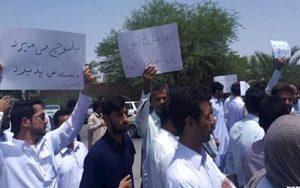 Once again cities from across Iran are reporting a variety of protests today with people making their voices heard and demanding authorities take action based on their demands.

In Rasht, northern Iran, Caspian credit firm clients rallied outside a branch of this company – linked to the Revolutionary Guards (IRGC) – demanding their savings returned.

Truck drivers in the cities of Ahvaz and Shush of Khuzestan Province in southwest Iran continued their strike and protests on Tuesday, demanding wage increases.

In Rafsanjan, central Iran, employees of the local diamond factory held a protest rally demanding overdue paychecks. They haven’t been paid for the past four months.

Apartment buyers in Tehran reserving in the Spider 2 & 3 areas rallied outside the capital’s city council, protesting why the apartments they were promised in 2012 have yet to be provided for. These individuals are saying the construction company involved is warning them to pay even more money or else they will not be provided with apartments. 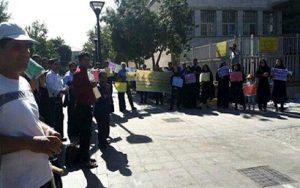 Brave women are calling for the Iranshahr mass rape victims to raise their voice & end their silence.Iran activists are using these hashtags to spread the word on this heinous crime: #دختران_بلوچ_تنها_نیستند #دختران_ایرانشهر

Brave women are calling for the Iranshahr mass rape victims to raise their voice & end their silence.#Iran activists are using these hashtags to spread the word on this heinous crime:#دختران_بلوچ_تنها_نیستند#دختران_ایرانشهر pic.twitter.com/grosy16wH3

UN human rights experts* are making an urgent appeal to the authorities in Iran to halt the execution of Mohammad Kalhori, a young man who was sentenced to death at 15 years old for killing his teacher.

Reports received by the experts suggest that Kalhori will be executed shortly after the end of Ramadan, even though international standards unequivocally forbid the imposition of the death sentence on anyone under 18 years old at the time of the offence.

Based on a report by the State forensic institution which said Kalhori was not mentally mature at the time of the crime, the Criminal Court sentenced him to imprisonment and ordered him to pay a fine. However, following an appeal and apparent letters sent by a Government official and a Member of Parliament, the verdict was overturned by the Supreme Court and Kalhori was sentenced to death during a retrial.

“Notwithstanding the clear prohibition of the application of the death penalty for those under the age of 18, this case demonstrates flagrant disregard for the amendment to the Penal Code itself and raises concerns about possible interference in the independence of the judiciary,” the experts said. 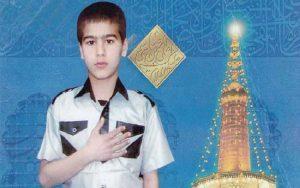 Customers plundered by Caspian Institute gathered in protest in front of its central office in Argentina St., Tehran. They chanted: The hands behind the curtain…What did you do with our money??

June 19, Tehran #Iran
Customers plundered by Caspian Institute gathered in protest in front of its central office in Argentina St., Tehran.
They chanted:
The hands behind the curtain…What did you do with our money#IranProtests #IranRegimeChange pic.twitter.com/fMHn12TPkr