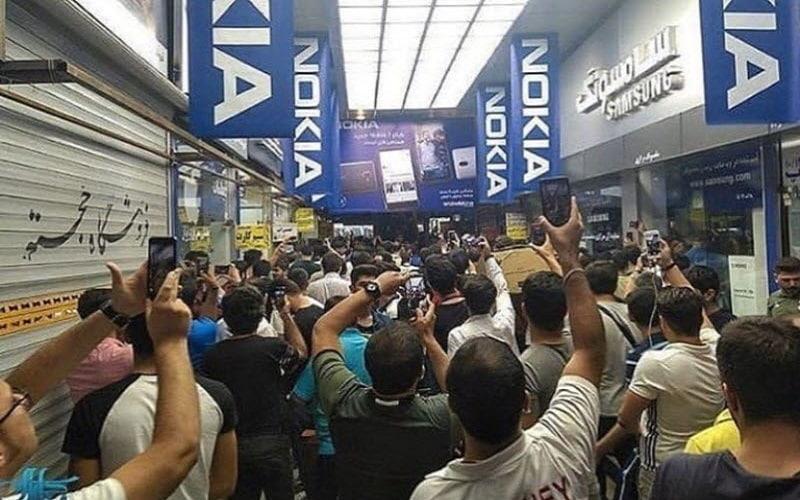 A full report on today’s protests in Tehran as Iran’s currency rates skyrocket.

A full report on today's protests in Tehran as #Iran's currency rates skyrocket#IranProtestshttps://t.co/8d53AuRVpt

Shopkeepers at Aladdin and Charsou Bazaar shopping centers in Tehran have closed their shops in protest of rising prices for the dollar and the euro.

#BREAKING
June 24, Tehran – #Iran
Shopkeepers at Aladdin and Charsou Bazaar shopping centers in Tehran have closed their shops in protest of rising prices for the dollar and the euro.#IranProtests #FreeIran2018 pic.twitter.com/yrdrbmR4FH

On Sunday, June 24, 2018, the people of Tehran protested against the unprecedented and disproportionate rise in the dollar’s rate.

Protesters in the bazaar at Charsotrahan and the Aladdin shopping center (Major Mobile Sales Center), as well as the Istanbul Crossroads and Ferdowsi streets, under the Saadi street, the intersection of the Republic, staged these demonstrations.

They were chanting: Leave Syria, think about us, No Fear, No fear, we are together, Strike, strike will be contiued every day, “Dollar (ten thousand tomans rate), we do not want do not want”.

The protesters also called for a total strike by chanting “strike strike. 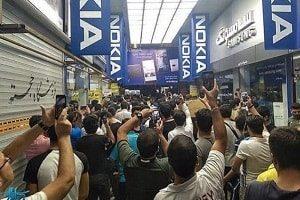 With employees of the Ahvaz National Steel Group continuing their protests, Iranian regime authorities have been forced to succumb to their demands and release their arrested colleagues.

The Ahvaz National Steel Group, with a 54-year history, was one of the largest production companies with a capacity of employing up to 3,000 people.

Bank Melli then placed $100,000 of this company’s property for sale in 2016, launching a series of huge plundering measures resulting in nothing but the company’s production lines coming to a halt and its workers becoming unemployed. 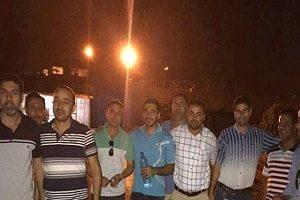 International Support for NCRI and Free Iran Rally on June 30

The majority of San Marino’s parliament, who make up this country’s government, recently declared their solidarity with the people of Iran, who in their ongoing protests are demanding the subversion of the governing regime, the establishment of freedom in the country, as well as the peace and safety of the Middle East.

We are also in favour of the 10-point plan of the head of NCRI, Ms. Maryam Rajavi, who aims to establish a democratic republic in Iran, free of hanging and execution; where religion will be separate from the government; equality will be maintained between different ethnicities, genders, and religions; where there won’t be any pursuits of a nuclear kind; and where people can live with peace, in alignment with international laws.

We support democracy, development, and progress in Iran and other societies alike. 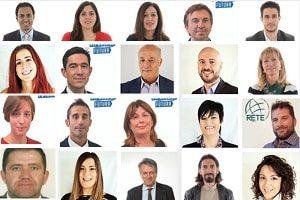 Nationwide support for the annual gathering of the Iranian democratic opposition