With the initiative of the ‘Fondation d’Etudes pour le Moyen Orient’, a panel of transatlantic  prominent politicians and experts, will be held on June 29, in Paris, to discuss the recent significant changes on international policy towards Iran, the devastation expansionism policies of the Iranian regime in the Middle East and the nonstop uprisings and protests in Iran with the blatant demand of regime change.

Welcoming remarks by the President of FEMO 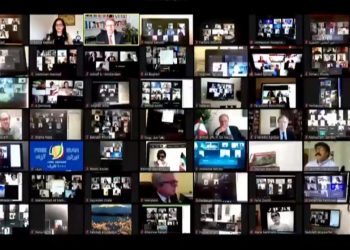 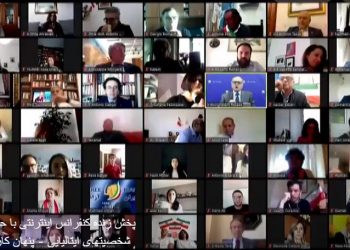