Thank you very much, friends.  Thank you very much. [French] Okay, let’s start to English.  So don’t believe that there is any difference between the European people and the expression of the American people and the Canadian people. We are all in agreement, we are all with you. We are all on your side for the new battle. [applause] And another time I’m in complete agreement with Maryam Rajavi, when she was talking of the very fantastic perspective of democracy and freedom. And when she explained that there is no (chaos) because some of your enemies are attacking you because if there is an uprising, there is a sort of rebellion, a revolution in Iran, it will be followed by (chaos). It is not true at all. These people certainly have listened to Madame Rajavi’s program, on the temporary stage of democracy for six months, and of the program of elections she offered you.  So despite of the fact that some European people, some European leaders, some politicians in Europe, are not in complete agreement to destroy the agreement in between Iran and the democratic countries, they are, I repeat, all in agreement to be with you, to follow you, to back you on the program very clear to get rid of the mullah, to get rid of the religion at the head of the state, and to prepare and set up and build up a real democracy with the people. So my good friends, be brave like you were. Be clear in offering the program of democracy and freedom. And all European people, and not mainly but I’m talking not in the name of European people but certainly in the name of the French people, on that program will be absolutely supported and not supported but being with you. [applause] a

Speech by Alex Taylor at Free Iran: The Alternative

Speech by Annette Burgdorf at Free Iran: The Alternative

Free Iran: Solidarity with the resistance Grand Gathering from homeland 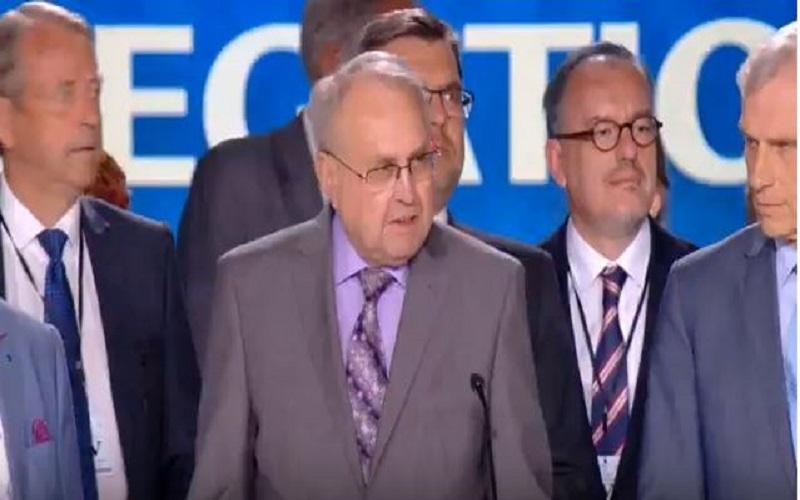 Speech by Eduard Lintner at Free Iran: The Alternative 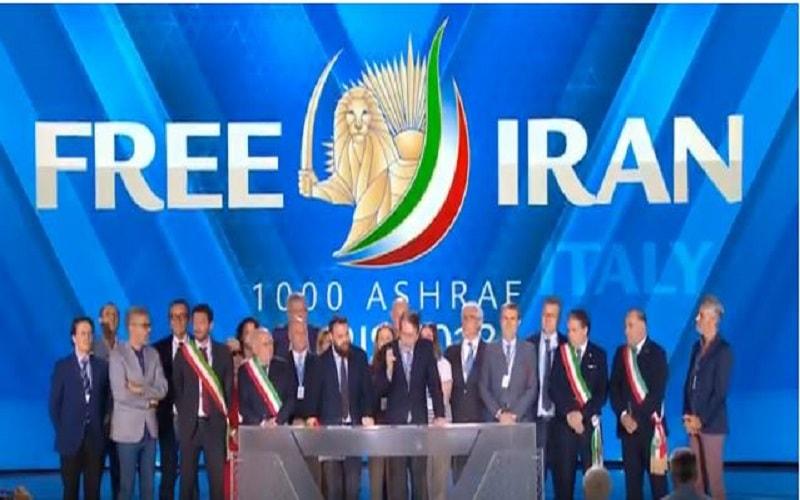 Speech by Delegation from Italy at Free Iran: The Alternative