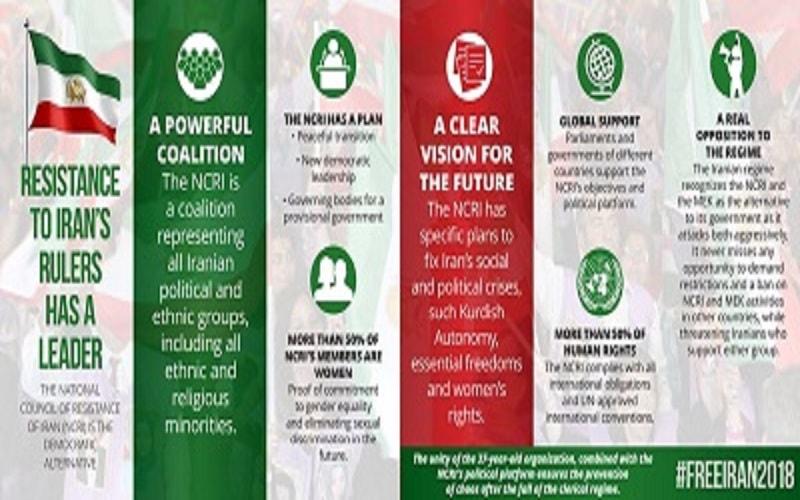 Resistance to Iran’s Rulers Has a Leader The NCRI is a coalition representing all Iranian political and ethnic groups, including all ethnic and religious minorities.

Resistance to #Iran’s Rulers Has a Leader
The #NCRI is a coalition representing all Iranian political and ethnic groups, including all ethnic and religious minorities.#IranRegimeChange @NCRIUS https://t.co/DGJbwfs1uW pic.twitter.com/4JC6sT5qLB

Iran: Political Prisoner’s Jail Time Is Over, Still Not Freed

Though his jail time came to an end nearly a month ago, the political prisoner Ali Moezi is still being kept in the prison of Greater Tehran.

Initially, he was supposed to be released in May last year, but instead, was charged with more “anti-government” offences and sentenced to an additional year of imprisonment. Which means that this year, he would have served his sentence in full, and subsequently, would have been released too. However, that is far from being the case.

Despite suffering from various physical illnesses such as a bladder cyst, prostate disease, intestinal discomfort, and kidney condition, Moezi is forced to stay in prison. 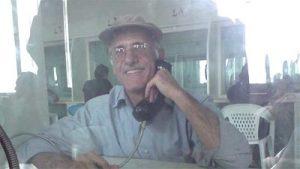 While the Iranian regime has set up the most advanced and efficient private and even personal hospitals for regime leader and other state officials, the Iranian people are more and more denied of the least medical and healthcare services.

It was recently announced that close to 100 highly consumed and cheap drugs would no longer be covered by any social insurance plan, meaning they would only be available at a higher price. Regime’s Health Ministry officials meanwhile claim that the decision would save the country’s healthcare system nearly 140 billion tomans. 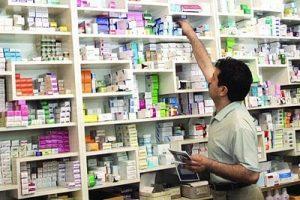 U.S. Sanctions Likely to Ban Use of Lloyd’s IT Platform for Processing Iran Insurance

New U.S. sanctions are likely to prevent the use of a Lloyd’s of London IT platform for any Iran insurance, adding to difficulties for European insurers providing cover for the country.

European insurers, reinsurers, brokers and shipping firms have been winding down Iranian business as the United States reimposes sanctions on insurance and reinsurance from Nov. 4 after withdrawing from a nuclear deal with Iran in May.

A Lloyd’s spokeswoman said it had advised insurance syndicates “to consider obtaining legal advice before engaging in Iran-related activities, to assess and mitigate their sanctions risk.”

People across Iraq in the provinces of Basra, Najaf, Maysan, Ziqar, Alqadesiyeh, Karbala, and Babel are demonstrating and protesting political parties and groups associated with the Iranian regime.

Protesters have been attacking their offices in several cities.

In Nasiriyah of Ziqar Province, demonstrators were heard chanting against the Iranian regime’s meddling in their country. 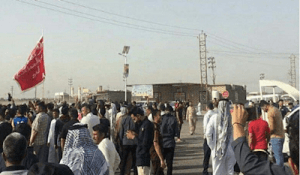