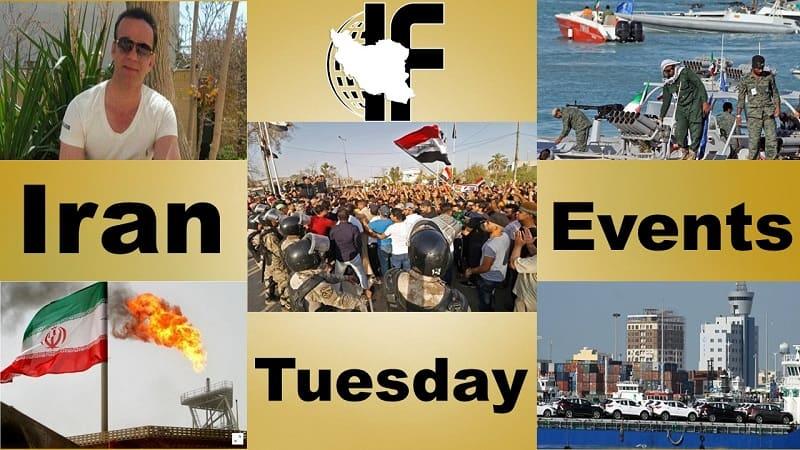 Iran’s car import business and the role the government and family mafia groups play in it has turned into a controversial issue among regime officials and media.

The government linked mafia’s role in the country’s car import business is so obvious that regime president Hassan Rouhani was forced to acknowledge that “government officials have been involved in illegal car imports.”

Rouhani also confirmed that the violations related to registering orders for imported vehicles have led to a huge outflow of foreign currency from the country.

In a statement titled ‘reporting to people’, Rouhani revealed some details of the corruption that has taken place in the country’s car import process.

“The report introduces the main groups involved in violations related to registering orders for imported cars. This includes some of the Industry Ministry officials, a number of car importing companies, and also some of the employees of the software company responsible for maintenance of the Car Import Order Registration website,” says Rouhani in his report. (State-run ISNA news agency, July 14, 2018) 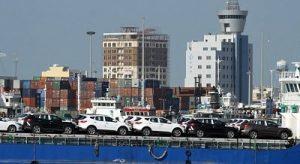 Two protesters were killed and dozens injured in southern Iraq on Sunday, as protests over unemployment, a lack of basic services, and Iranian interference in the country entered its second week, according to a medical source.

The protesters were shot and killed in front of the governor’s headquarters in Samawah, south of Baghdad, while another 27 people were injured.

Hundreds of protesters in Baghdad closed a highway and chanted “Iran, out out! Baghdad is free!” and “The people want to overthrow the regime”, while protesters in Samawah and Basra set fire to the offices of the Iranian-backed Badr organization, which prompted the police to impose a curfew. 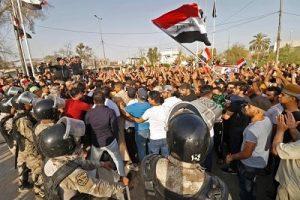 Iran’s oil exports could fall by as much as two-thirds by the end of the year because of new U.S. sanctions, putting oil markets under huge strain amid supply outages elsewhere in the world.

Washington initially planned to totally shut Iran out of global oil markets after President Donald Trump abandoned a deal that limited Iran’s nuclear ambitions, demanding all other countries to stop buying its crude by November.

The United States has since somewhat eased its stance, saying that it may grant sanction waivers to some allies that are particularly reliant on Iranian supplies.

But most analysts still think the sanctions will significantly reduce Iran’s crude oil exports with some of the worst case scenarios forecasting a two-thirds drop to only 700,000 barrels per day (bpd). 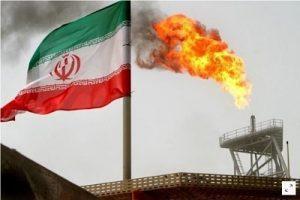 IRGC Threatens to Cut off Key Shipping Lane in Gulf

The commander of the Iranian Regime’s Revolutionary Guard Corps (IRGC) has threatened that Iran will block all exports in the Gulf’s Strait of Hormuz if the international community abides by US calls to stop buying Iranian oil from November, when sanctions are re-imposed.

Roughly one-fifth of global oil consumption travels through the Strait from Middle East oil producers to major markets in Asia, Europe, and the US, making this a concerning threat, but rest assured that all evidence points to Iran not being able to close the Strait.

The Iranian Regime cannot close the Strait legally because part of it is in Oman’s waters and Oman is unlikely to agree to this.

However, ships that pass through Iranian waters, which are under the control of the IRGC, could come under threat as has happened on several occasions in the past, as outlined below. 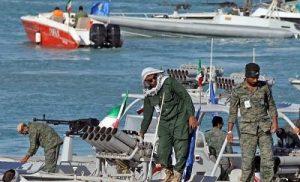 Two government bills in Iran were set to ensure that Tehran joined the United Nations Convention against Transnational Organized Crime (UNTOC), but it has now been announced that the Iranian regime’s Guardian Council (GC) has rejected them.

UNTOC is a multilateral treaty that is sponsored by the United Nations and its aim is to fight against organised crime such as human trafficking and money laundering.

Abbas Ali Kadkhodaei, a spokesperson for Iran’s Guardian Council, said at the weekend that Iran will not be joining the UNTOC because it goes against the interests of Iran’s security policies and against the “resistance economy”.

A man who sold Iranians access cards for satellite television has been sentenced to death for “corruption on earth” the Center for Human Rights in Iran (CHRI) has learned.

Satellite TV is banned in Iran but millions of people watch it at home with equipment and access cards widely available on the black market. 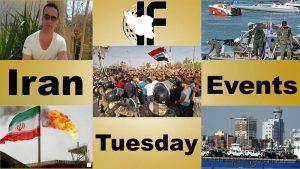 Speech by Ben-Oni Ardelean at Free Iran Gathering in Paris