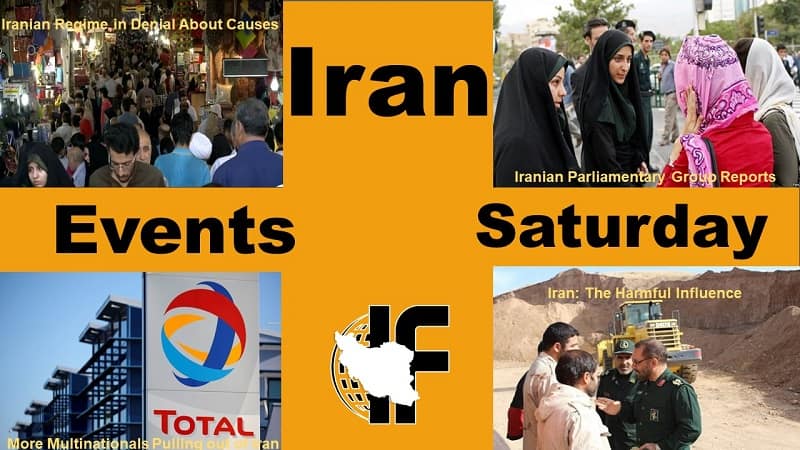 The presence of semi-public companies (i.e., those depending on the police, army, and defence ministry) in road construction projects, is rapidly increasing by the day.

On Monday 30th June, the state-run news ILNA reported of the negative influence of the Revolutionary Guards and Quds Force, in these projects.

According to the Deputy of Freeway Investments Khodayar Khashe, there are nearly 300 private companies within the field of road construction; 90% of which he believes have lost their jobs due to the ongoing interferences of the Revolutionary Guards and Quds.

According to Khashe, majority of Bids are offered in favour of the Revolutionary Guards, Quds Force, Police, or Defence Ministry: “These companies (those affiliating with the mentioned organisations above) are always beating the private sectors because they know that no amount of price increase or currency change will impact them in the long run; which gives them the courage to take more risks in business”. Which is why Khashe disagrees with assigning the construction projects to these companies. 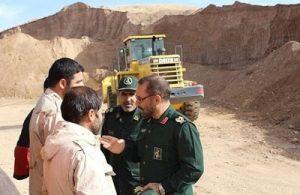 More Multinationals Pulling out of Iran Ahead of U.S. Sanctions

More and more multinational companies are pulling out of business deals and investments with Iran. U.S. President Donald Trump announced in May this year that the United States is exiting the 2015 nuclear agreement. He also announced that sanctions would be reapplied and he warned foreign companies against doing business with Iran.

Immediately after the news, several huge multinationals wound down business with Iran – clearly hesitant about getting caught up in sanctions that would affect their relationship with the United States and compromise access to the financial system. 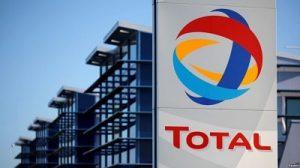 Iranian Regime in Denial About Causes of Economic Crisis

In May, U.S. President Donald Trump announced that the United States was exiting the 2015 Iran nuclear deal. He explained that the main aim of the nuclear agreement is not being met and announced that the tough economic sanctions that were lifted will be reapplied.

The first batch of sanctions have not yet taken effect (they will come into force next week), but already the Iranian economy has taken a hit. The rial – Iran’s national currency – has hit a new low.

The Iranian regime has taken a few steps to stop the crisis from worsening, but nothing has worked. In fact, it is too little too late. The chief of the Central Bank was sacked and replaced with a new one – Abdolnasser Hemmati. The new economic team that has been appointed has also failed to make a positive change. 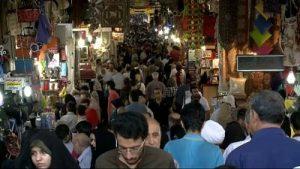 CHRISTIAN PASTOR WHO BEAT IRANIAN DEATH SENTENCE BACK IN JAIL

A Christian pastor in Iran who once was sentenced to death for challenging the school system’s Islamic indoctrination has been returned to jail there following a brutal attack in his home that included state agents tasering his young son, according to reports.

Youcef Nadarkhani, who had been charged with apostasy in 2010 and sentenced to death, but later was acquitted of the charge and released in 2012 following a sentence for “evangelizing,” is among several Christians who recently have been abducted by authorities and jailed, according to CSW, Christian Solidarity Worldwide.

All four – Nadarkhani and Saheb Fadaie, Mohammedreza Omidji and Yasser Massayebzadeh – had been accused of “acting against national security” by “promoting Zionist Christianity.”

They were pursuing an appeal when they abruptly were notified by text message of the rejection of their arguments, and they shortly later were taken into custody. 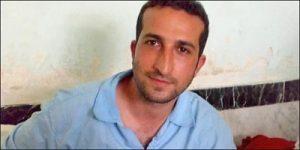 Iran’s Parliamentary Research Center (PRC) has released a report showing decreasing support among the Iranian public for strict observation of the hijab, the head-to-toe Islamic dress code that women are required to observe in public.

The parliamentary group also referenced other reports released since Iran’s 1979 Islamic Revolution, which reveal that the Islamic Republic’s decades-long endorsement of strict hijab has failed to get the public to willfully embrace it.

The report’s significance lies in the timing of its release—when women in Iran are being jailed in record numbers for peacefully protesting against the compulsory hijab by removing it in public, and because Iran’s Parliament is dominated by conservatives who have historically preached strict hijab observance. The PRC also proposed repealing Iran’s hijab law as one of five approaches the state could adopt to counter waning support of the hijab, arguing that the state’s aim of getting people to embrace it could be achieved in more subtle ways. 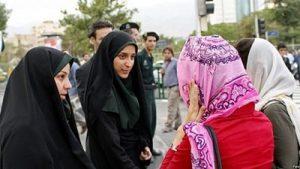 Mostafa Pourmohammadi, Member of the “death committee” in Tehran

Sen. David Perdue: Welcome to the 2018 International Convention for a Free Iran