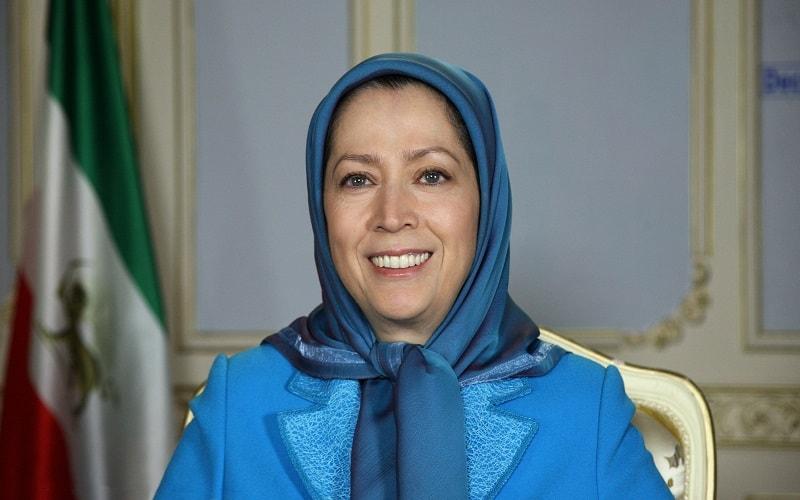 A SECULAR IRAN:  SEPARATION OF RELIGION AND STATE

As a Muslim woman, while stressing the need for separation of religion and state, and on behalf of a generation that has been defending the genuine Muhammadan Islam against fundamentalism and religious dictatorship for the past five decades, Maryam Rajavi declared:

In regard with the sectarian conflicts in the Region, mainly fomented by the Iran regime, Maryam Rajavi states:

“Islam rejects all forms of religious strife and hostility. It defends freedom, compassion and tolerance.
Today, the Iranian regime, its militia and other vicious extremist groups justify their crimes under the name of Islam. They portray their own power struggle as a Sunni-Shiite conflict.”

Mrs. Rajavi highlighted: “For a long time, no such war existed in our region until Khomeini seized power in Iran. He sowed the seeds of discord and fratricide by continuing the war with Iraq, with the motto of “liberating Quds (Jerusalem) via Karbala”, to expand his hegemony all over the region.”

Mrs. Rajavi added: “Inside Iran, he imposed dual oppression on the Sunnis by arresting and executing them and destroying their mosques, etc. On the eve of the holy month of Ramadan, the mullahs executed a political prisoner, who was a sports champion from Kurdistan.” She continued, “In Iran, the mullahs have massacred the Shiite Mojahedin by the thousands because they unmasked their demagogy. Similarly, they stop at nothing to conspire against the combatants of freedom in Camp Liberty, including the continuing and criminal siege of the camp, and dispatching Intelligence Ministry teams to the gates of Camp Liberty for a psychological warfare and to prepare the grounds for another human catastrophe.”

Mrs. Rajavi emphasize: “Therefore, both Shiites and Sunnis, have a common enemy: the fundamentalist theocracy ruling Iran.
Today, genuine Shiites are identified by their full-fledged enmity to the mullahs’ regime in Iran and their belief that Sunnis are their brothers.Imam Ali has gone even further than the issue of Shiites, Sunnis and believers in any other ideology to say, There are two types of people: Either your brethren in religion or like you in creation.So long as this regime is in power in Iran, the people of Iran and other nations in the Middle East will not enjoy freedom and democracy. This regime, which continues to persist on acquiring the nuclear bomb, despite opposition by the Iranian people and the international community, is a global threat.”