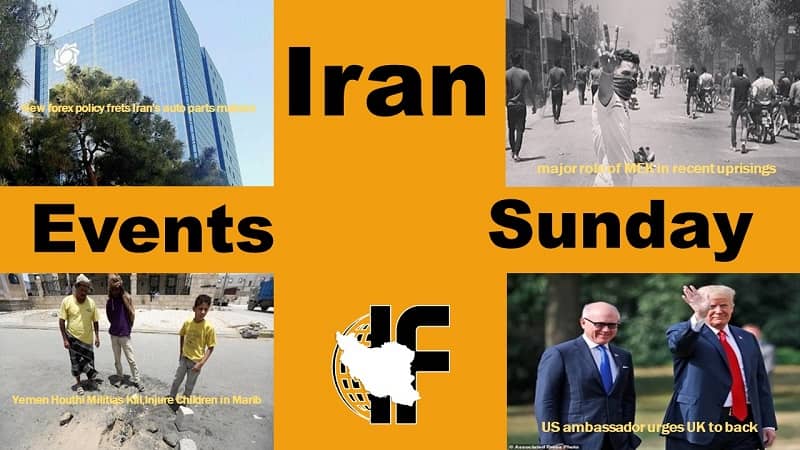 Dananews, a media outlet with ties to the Iranian regime’s Revolutionary Guards and security apparatus, published an op-ed, in which it warned against the escalating protests in Iran and the influence of the PMOI/MEK in shaping and organizing the uprising that started in December.

“A few minutes after the beginning of the demonstration, the slogans became directly aimed at the entirety of the system,” the outlet writes.

Dananews observes that the close examination of the protests, which it calls “illegal,” shows that the MEK has changed its tactics. “For instance, in the December/January protests, it took one to two days before the focus of slogans changed from economic woes to demands for regime change. But in the illegal protests of recent days, a few minutes after the crowd gathered, protesters started to shout slogans against the system,” the outlet writes. 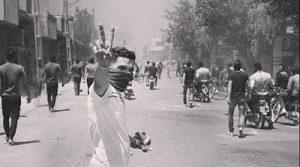 According to the new policies, the government will no longer grant subsidies in U.S. dollars at a discounted rate to imported items except for essential goods and medicines.

Auto parts makers believe the latest policy does more harm than good to the beleaguered sector as auto parts and the raw materials used by local manufacturers are not considered essential.

“Following the implementation of the new monetary policy, a hike of 80 to 140 percent in prices of auto parts is foreseeable,” said Arash Mohebinejad, spokesman of Iranian Specialized Manufactures of Auto Parts Association. 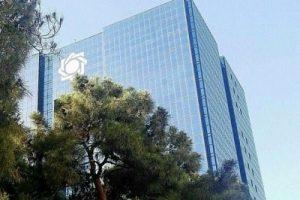 US ambassador urges UK to back Trump on Iran nuke deal

The U.S. ambassador in London is urging Britain to back President Donald Trump in pulling out of the Iran nuclear agreement, saying a united front is the best way to persuade Tehran to change its course.

Ambassador Robert Wood Johnson wrote in the Sunday Telegraph that “we are asking global Britain to use its considerable diplomatic power and influence and join us as we lead a concerted global effort towards a genuinely comprehensive agreement.”

Trump pulled out of the deal in May and last week began reinstating economic sanctions against Iran that were eased in exchange for concessions on Iran’s nuclear program. 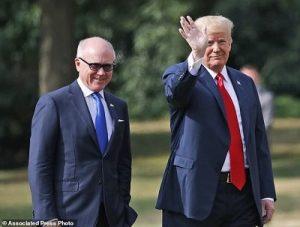 Iran’s investment finance contracts with European, Japanese and South Korean banks have been suspended, the director of loans at Islamic Republic’s Investment Organization has disclosed.

While China and Russia are still committed to their deals with Iran, European, Japanese and South Korean banks have practically halted their interaction with Iran, Saeid Khani Oushani has announced.

“Although, the banks have not declared their new decision publicly, but noted that resuming their suspended financial activity depends on negotiation with EU,” Khani Oushani said 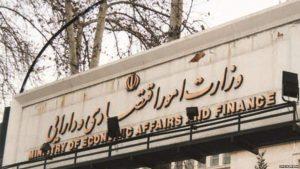 Iraqi Prime Minister Haider al-Abadi has cancelled a visit to Iran, his press office said Sunday, as the premier came under strong Iranian criticism over his stand on renewed US sanctions against Tehran.

Abadi will still go ahead with a planned visit to Turkey on Tuesday but has scrapped the Iran leg of the trip “because of his busy schedule”, his office said.

An Iraqi official had said Saturday that Abadi would visit both neighbouring Turkey and Iran to discuss economic issues.

According to Iraqi political sources, speaking on condition of anonymity, Iran initially agreed to the visit but changed its mind because it was unhappy about Abadi’s remarks.

On Sunday, Iranian supreme leader Ayatollah Ali Khamenei’s representative in Baghdad lashed out at Abadi as the Tehran visit was called off. 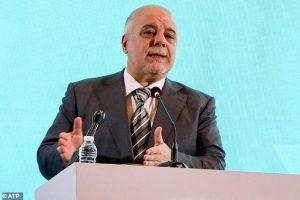 This was the fourth rocket launched in three days, as a ballistic missile targeted populated areas in Saudi Arabia every day since Thursday, killing a civilian of Yemeni nationality and injuring 11 others.

The air defenses successfully intercepted and destroyed the missile. No one was injured in the incident, said Maliki.

“This hostile act, carried out by the terrorist Iranian Houthi militia, proves that the Iranian regime is still providing them with advanced capabilities, in flagrant defiance of United Nations Security Council resolutions 2216 and 2231, with the main objective of threatening Saudi, regional and international security,” Maliki stated. 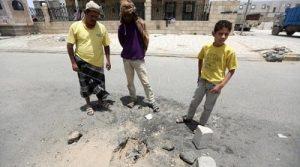