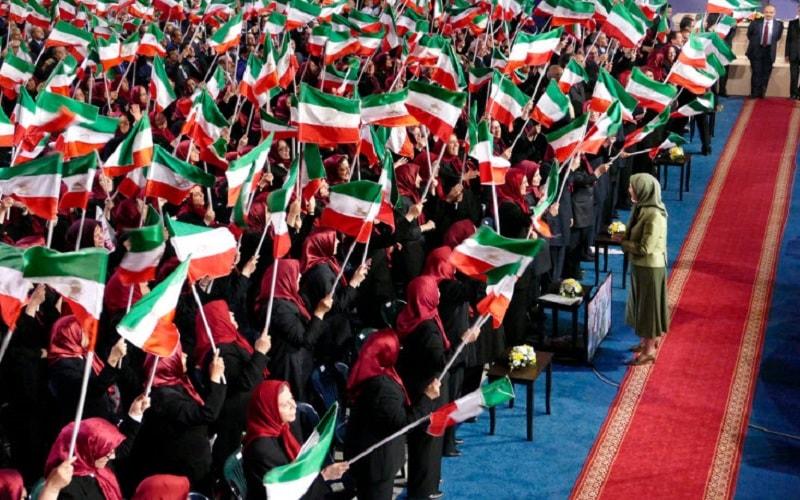 While for years the Iranian dictatorship and its lobbies had denied MEK’s major support at home, and by running smear campaigns had tried to misinform the International audience from the popularity of the main opposition among Iranians inside and outside the country, the recent positions by various high officials prove differently.

A series of protests have spread throughout Iran’s cities since July 31st, in response to the terrible economic situation and the spread of poverty across Iran, the mismanagement of water and electricity and carelessness of the regime towards bare necessities of Iranians while spending billions to prop up the dictatorship in Syria. People from all walks of life have taken to the streets to protest the regime’s failed economic policies. Though the protests were sparked by economic unrest due to the latest plunge in the rial’s value and resulting increase in costs, outrage among the protesters soon turned to the regime and its leadership, particularly the Supreme Leader, Ali Khamenei. Chants of “Death to the dictator!” and “Death to Khamenei!” were heard in Isfahan, Karaj, Tehran, and other cities and towns across Iran. The role of MEK during these demonstrations has been essential in mobilizing and expanding the anti-regime protests.

The following are some of the quotes that have been made by regime officials and “experts” over the past few weeks as protests have ramped up to the current widespread uprising.

On July 3, 2018, Hassan Rouzi-Talab gave an interview to Vatan-e-Emrooz State Daily. Rouzi-Talab is an IRGC expert on the MEK. He made the following statements in the interview, admitting MEK’s widespread support in the social media :

“The MEK has been on top of the social media scene from the start. They attract political activists in the streets and ordinary people and convince them to be MEK resources.” He went on to talk more about the MEK’s role in social media.

“More than 70% of calls to protest and video coming out of the protests… are related to MEK channels. Massoud Rajavi [one of the founders of the MEK] has issued five statements about the protests and clashes since December which is really unprecedented in recent years.”

He also acknowledged that the MEK organized the protests. “MEK forces have divvied up the cities among themselves and organized protest veterans in the streets into Telegram groups in a process that has taken several years. For example, in one small town, there are over 5,000 members in various groups who have the means to coordinate a place and time for gatherings there.”

Rouzi-Talab revealed the MEK’s support at home by admitting their slogans and calls being popularly chanted by the people. “Their behavior and slogans are all related to the MEK… Direct calls for overthrow, it was heard everywhere (in all cities) and was repeated frequently.”
On July 14, 2018, IRGC Brigadier General Jalali, Commander of the regime’s “Passive Defense Organization” gave an interview to the Tasnim State News Agency. He credited the MEK as the basis of the resistance movement. In this interview, he said, “We are at a very critical point in the history of our revolution… The striking issue is that all counter-revolutionaries [activities] are designed on the basis of the MEK.”

On July 21, 2018, Ali Rabiei, the regime’s Labor Minister, spoke about the MEK’s role in Iran’s labor movements. He was quoted as saying:

“Today our enemies, particularly the MEK, are targeting the labor issues in the country, something that was very apparent in the issue of the truckers… Various networks were activated to transform this demand as a protest by the MEK in the shortest possible time…”

On July 25, 2015, Mohamad Khan Boluki, Managing Director of the regime’s Transportation Union, also claimed that the MEK was responsible for the labor movement. “The majority of the people that guided the truckers’ gatherings to insurrection were from the MEK who had infiltrated this social sector,” he said.

On August 1, 2018, immediately after the renewed set of protests began, Reza Hosseini, consultant to Soft Wars HQ of the Armed Forces gave an interview with Fars News Agency in which he discussed the MEK’s increased visibility in Iran. He said, “We have to pay attention to what the MEK did in the 1980s to understand how they have resurfaced again and have advanced to the forefront and leadership stage in some sectors.”
He went on to say, “Sometimes it is said that these guys (MEK) have been killed off and don’t mention them anymore!… As an expert, I will tell you that anyone who says the MEK is dead either has a bad motive or is ignorant.”Hosseini added, “The MEK are creating waves today. They have entered into various social strata like the truckers and bazaar owners and provide them with direction.”

Hosseini concluded by stating the importance that the regime places on the MEK and its influence on the people of Iran: “Right now they have influence in the universities, particularly in provincial capitals. That is why we sometimes hear discourses in university settings that are the MEK’s narrative.”

On August 2, 2018, as protests picked up steam, Ahmad Salek, a member of Iranian regime’s Majlis (parliament), affiliated with the pro-Khamenei faction, spoke to Tasnim News Agency-Mullah about recent protests by workers in Isfahan: “The slogans that were chanted in the demonstration were directed by the MEK through foreign news channels.”

The running thread through all of the statements made by regime officials and experts is that the MEK – the powerful force in the Iranian resistance – is driving the protests and social upheaval taking place in the country. The regime is wrong to place the blame for the uprising at the feet of the MEK: the regime is responsible for the uprising through its corruption, cruelty, and mismanagement, and the people are rising up of their own accord. But the longstanding argument of the regime has been that the MEK is a weak organization that has no standing or power within Iran. Now that the people have risen up, it has been forced to adopt a new narrative and has contradicted itself. The MEK cannot be both a toothless organization with no internal support and a well-organized resistance that is responsible for a massive uprising and its slogans demanding freedom and democracy through regime change in Iran “being heard everywhere”.

Extensive clashes during the soccer matches in Tehran 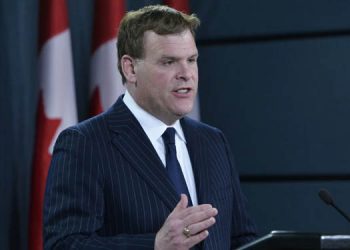