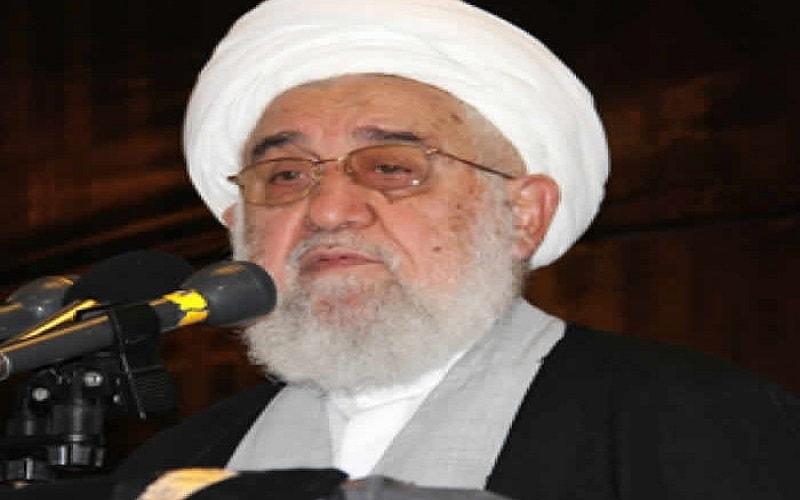 Position during 1988 massacre: Religious judge and member of the Death Commission in Lahijan and Astaneh-Ashrafieh

Present post and occupation: Member of the Assembly of Experts (representative of the Supreme Leader from Gilan Province); Friday prayer’s Imam in the city of Rasht

Zeinolabedin Qorbani Lahiji was the Sharia judge and the Friday prayer’s Imam in Lahijan in 1988. From the 2nd term of the regime’s Assembly of Experts, he has been a member of the assembly. During the 1988 massacre he was the Sharia Judge for both Lahijan and Astaneh-Ashrafieh cities. 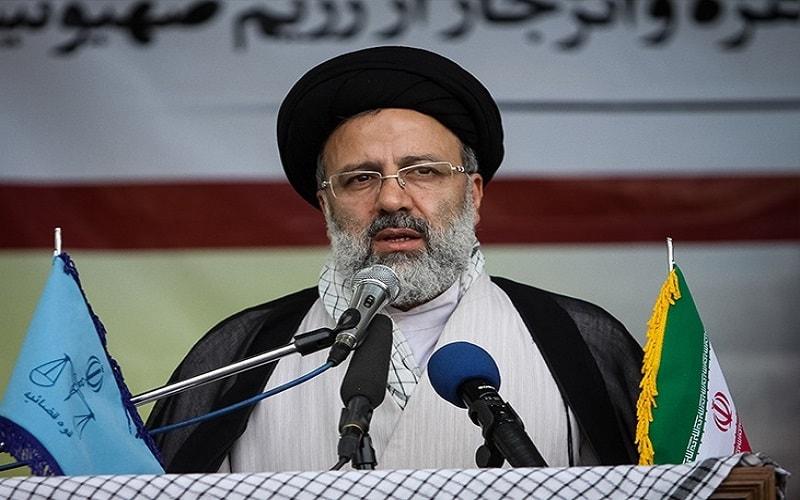 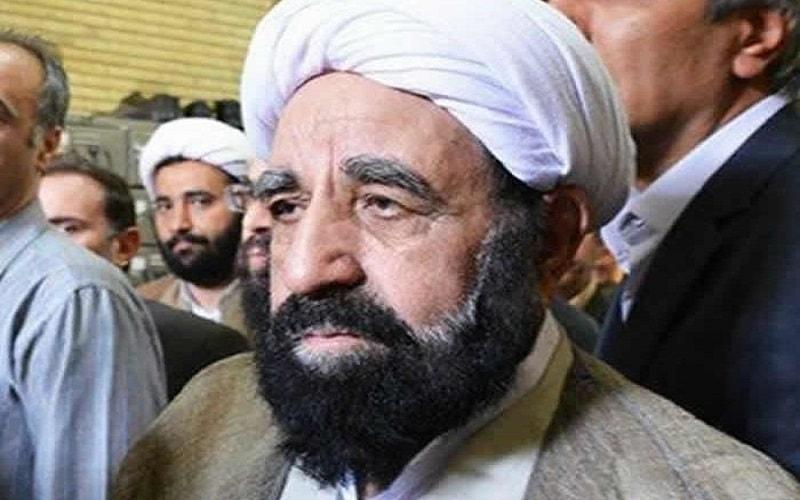 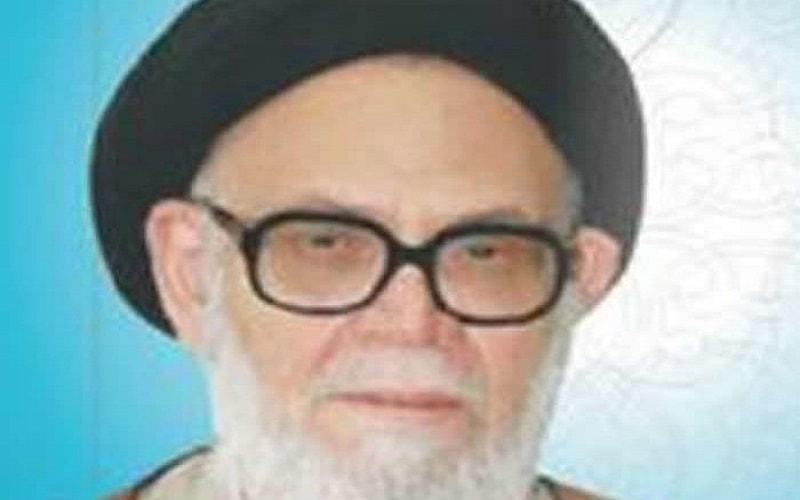