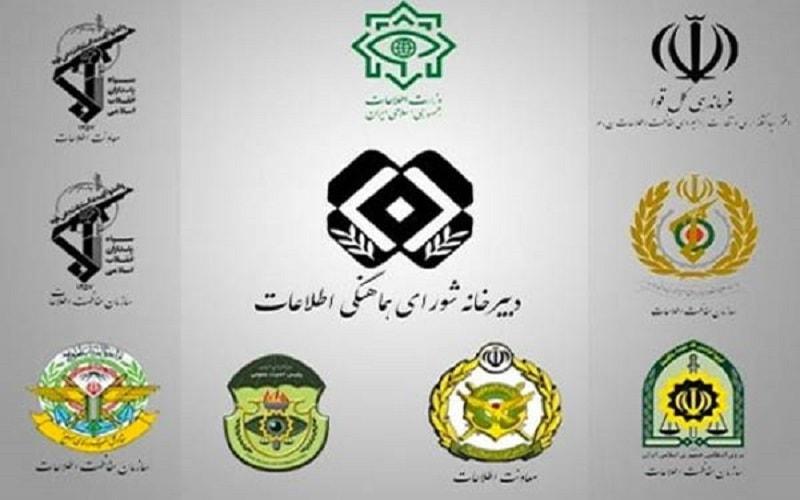 August 6, Hassan Rouhani, the President of the regime: “There is nothing wrong with the people’s protests … but it shouldn’t be like some people respond to a group let (’s requests).”

The nonstop demonstrations in cities across Iran and the key role of the People’s Mojahedin Organization of Iran (PMOI/MEK) and their resistance units have caused in increasing concerns for the Iranian regime’s authorities and the Revolutionary Guards (IRGC). Given the regime’s increasing internal crisis following the U.S. withdrawing from the 2015 Iran nuclear deal and popular protests against aggressive foreign policies of the clerical regime, which have become the main source of concerns,  the regime finds no ways out of crises, but to confront its main democratic alternative, the NCRI, by terror measures.

Subsequently, the regime’s Supreme Security Council, in an instruction to the Ministry of Intelligence, the terrorist Quds Force, the Revolutionary Guards Intelligence and other agencies involved in export of terrorism and fundamentalism, ordered them to take further measures to spy on the PMOI and the Iranian Resistance and to set the stage for terrorist acts.