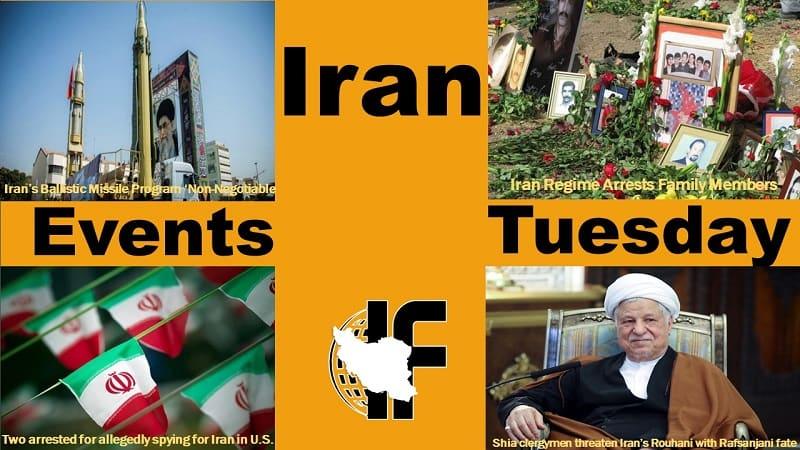 Simultaneous with the anniversary of the massacre of political prisoners in 1988, and while the nationwide uprising continues, the ruling religious fascism in Iran, in fear of the rise in Justice-Seeking Movement, has arrested a number of families of these martyrs.

In an instance in Gorgan, a number of family members of martyr Mohsen Mehrani, including Dr. Mojtaba Mehrani, dentist and 67 years old, Masih Mehrani, 62, and ladies Sousan Mehrani, 55, Mohaddaseh Mehrani, 50, and Elnaz, 28, (daughter of Mohaddaseh Mehrani), were arrested on July 19, 2018. There is no news about the detainees. Mohsen Mehrani was executed in 1988 during the massacre of political prisoners in Gorgan prison. 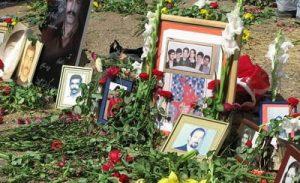 Referring to German Chancellor Angela Merkel, who has called for talks with the Islamic Republic on the ballistic missile issue, Bahram Qassemi — spokesman for the Iranian Foreign Ministry — said, according to

Fars state-run news agency affiliated with IRGC, “She and her advisers should be aware that the nuclear deal and Iran’s missile program are two separate issues and are not related.”

Two arrested for allegedly spying for Iran in U.S.

Two Iranian men were indicted on Monday for allegedly spying for Tehran in the United States, including conducting surveillance at a Jewish facility and gathering information on backers of the militant Iranian opposition Mujahideen-e Khalq, the Justice Department said.

Ahmadreza Mohammadi-Doostdar, 38, a dual U.S.-Iranian citizen, and Majid Ghorbani, 59, an Iranian citizen and resident of California, were charged in the indictment with acting on behalf of Iran by conducting the surveillance, the Justice Department said in a statement. Both were arrested on Aug. 9. 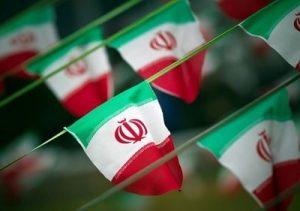 A group of clergymen in the Iranian city of Qom has threatened Iranian President, Hassan Rouhani, with the same fate of former president, Akbar Hashemi Rafsanjani, who had died in mysterious circumstances in a swimming pool in Tehran in 2017.

“The Farah swimming pool will be waiting for you,” the clergymen said in a banner raised in the Shia Hawza Feyziyya School.

Iranian Jamhuri Islami newspaper said the banner which was put up in protest of the government policies was a clear threat to the president noting that some social media users have considered it an implicit confession of hidden hands involved in Rafsanjani’s death.