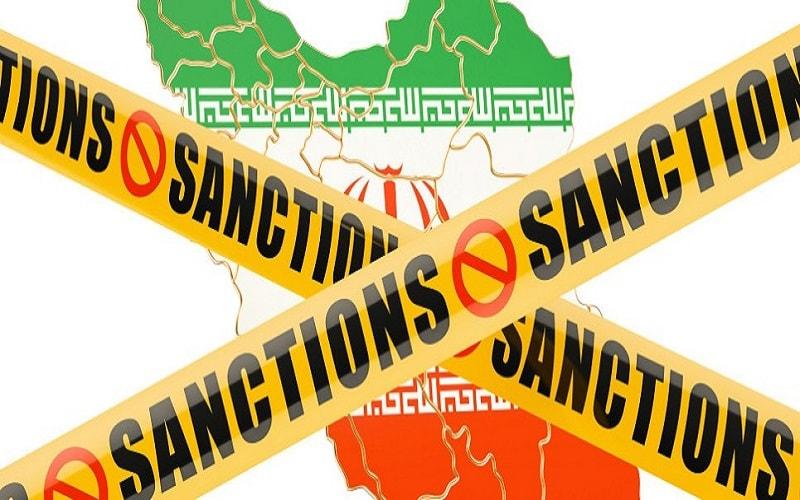 “Our enemy is here; they (Iran’s leaders) lie when they say it is America.” By this slogan the Iranian protesters responded to Hassan Rouhani’s remarks following the US sanctions,  of which he said are against the Iranian people.

The shattered economy of the Iranian regime has been thwarted by US sanctions in a massive turbulence. And while there is no rescue shore for it, The Mullahs are between a rock and hard place of Iranian resistance, popular demonstrations  and US economic sanctions.

After the abolition of economic sanctions by Obama and the European governments, the Iranian regime spent $1.8 billion for terrorism and the wars in Syria and Yemen.

While the Iranian people were heavily under economic pressure, the mullahs spent the money supporting terrorist groups like Hezbollah in Lebanon and the Houthis in Yemen and Iraqi militias.

What can launching the Iran task force do?

Launching the Iran task force monitoring US economic sanctions, for many reasons can have a weakening effect for the Iranian regime.

Economic sanctions alone cannot weaken the regime, but the financial resources that the Iranian regime has accessed through oil.  Those will be cut and the mullahs will no longer be able to use the terrorist groups to advance their goals.

The Iran task force is an appropriate mechanism that prevents the Iranian regime cheaters from circumventing the sanctions.

The ruling regime in Iran is a religious dictatorship, not an ordinary government. We are talking about a regime that over the past four decades, has kept its rule in three ways; Internal repression, nuclear project, and interference in other countries affairs under the banner of the issuance of the revolution, the issuance of terrorism and religious fundamentalism, which show that the mullahs simply do not change their behavior.

Considering that the mullahs have not been able to reach the atomic bomb, they have increased their terrorist activities, and now  after US economic sanctions, the resources of the Iranian regime’s support for terrorism are not enough.Therefore the exertion of terrorism and fundamentalism have received a major blow, and there is only one lever left for the Iranian regime.

Internal repression was another lever (instrument) that the Mullahs regime used to continue their own rule, but this method has lost its effectiveness since the beginning of 2018. Although the Iranian regime still uses an iron fist to suppress anti-government protests,   people are no longer afraid of repression, and by chanting slogans such as “Nor Gaza either Lebanon” “My life for Iran”, “Let go Syria think of us”, “Our enemy is here“ they (Iran’s leaders) lie when they say it is America. They are not only opposed to the mullahs’ terrorist interference, but by chanting slogans “death to dictator” they demand their overthrow.

Economic sanctions alone cannot be able to overthrow the mullahs’ regime but they strengthen the Iran’s people in toppling the theocracy in Iran, by the help of their own opposition, the National Council of Resistance of Iran.

Finally it should be said that the launching Iran task force is good but not enough, and the regime’s overthrow will only be achieved by the Iranian resistance and the people of Iran.

MEK, A Challenge Much Bigger Than US Sanctions For Iran Regime

What Is The Basic Cause Of Anti-Government Protests In Iran?