Dr ALejo Vidal-Quadras: The Iranian Regime Confesses To The Role Of PMOI In Organizing Recent Protests 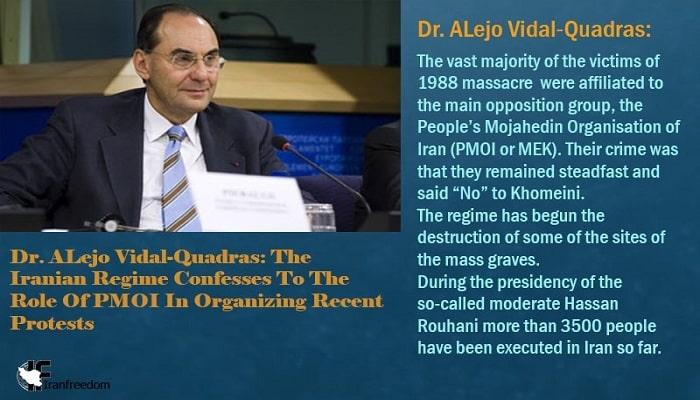 Dr ALejo Vidal-Quadras: The vast majority of the victims‌ of 1988 massacre  were affiliated to the main opposition group, the People’s Mojahedin Organisation of Iran (PMOI or MEK). Their crime was that they remained steadfast and said No to Khomeini.

The regime has begun the destruction of some of the sites of the mass graves.

During the presidency of the so-called moderate Hassan Rouhani more than 3500 people have been executed in Iran so far. 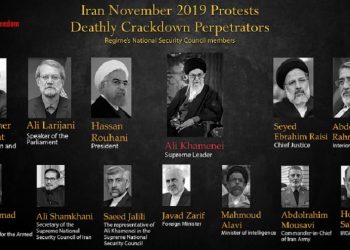 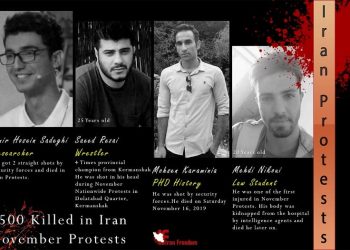 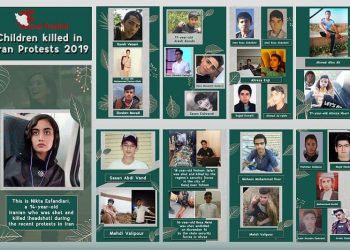