MEK members, massacred in 1988, for the rights of “Free election” and “Freedom of thought” 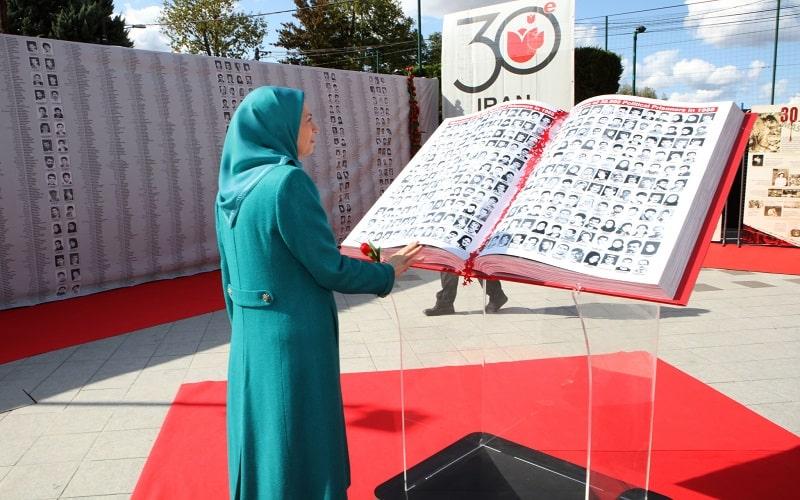 In 1988, Khomeini committed a widespread massacre of 30,000 political prisoners, the majority of them, the members and supporters of the MEK.

The massacre of Iranian political prisoners in mid-summer of 1988 is considered to be the greatest crime against humanity after the World War II. It is a crime that all the factions of the theocratic regime ruling Iran took part in, and a pond sea of blood that Khomeini baptized all his regime in it.

On Friday, September 14th, on the occasion of the 30th anniversary of this massacre, a commemorative meeting will be held with the participation of a number of human rights activists at the United Nations Headquarters in Geneva. The meeting aims at drawing the attention of the UN Special Rapporteur on Human Rights in Iran and the United Nations High Commissioner for Human Rights to the inclusion of this massacre, in the agenda of the UN Human Rights Council at its forthcoming summit, to attract the attention of the public opinion.

Every honorable person humbles with pride facing the glory of these silent heroes.

Article related to the 1988 massacre

How Does Iran Remember The 1988 Massacre?

What Is The Message Of The Gathering Of Iranian Communities At 30th Anniversary Of 1988 Massacre?

Mrs. Rajavi”S Speech On 30th Anniversary Of 1988 Massacre In Iran 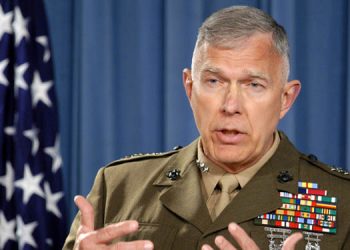