Rudy Giuliani, “The Iranian can have a democratic government with Maryam Rajavi” 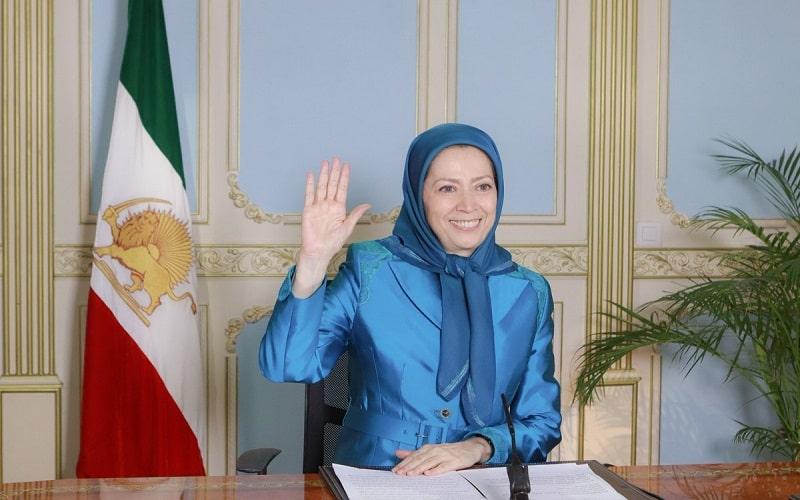 Rudy Giuliani , “The Iranian can have a democratic government with Maryam Rajavi”

The Path to Freedom-The Alternative

Now, Sep 22, 2018, an important meeting is being held by the Organization of Iranian American Communities (OIAC) in the United States in advance of the UN Summit (September 25th) and the Security Council meeting (September 26th). The meeting is discussing the topic of “The Path to Freedom-The Alternative”.

Mayor Rudolph Giuliani, Gen․ James Jones, the former National Security Advisor, Michael Mukasey, the former Attorney General of the United States, as well as Mr. Bernard Kouchner and Mr. Giulio Terzi, the former French and Italian foreign ministers, are among the speakers of the Summit ․

The meeting is aimed at introducing and recognizing the democratic alternative to the Iran regime, the National Council of Resistance of Iran (NCRI) and supporting the protests and uprisings of the Iranian people, which began in early 2018, with a clear demand for “Regime change” in Iran. 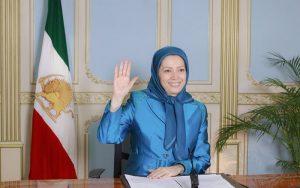 Maryam Rajavi speech broadcasted at the free Iran Summit: ‘You, members of Iranian communities in the United States, have organized a gathering that glows with unyielding resolve to secure a free Iran.

Freedom in Iran and stability and security in the region and world are intertwined. The road to all goes through the overthrow of the velayat-e faqih regime (absolute clerical rule).

The regime is surrounded politically and internationally, and in economic terms it is on the brink of collapse. Over the past 12 months, the national currency has lost two thirds of its value.

Today, the ruling mullahs’ fear is amplified by the role of the MEK and the resistance units in leading and continuing the uprisings. The roadmap for freedom reveals itself in these very uprisings, in ceaseless protests, &in the struggle of the Resistance Units.”

The greatest danger posed by this regime is suppression at home. As such, firmness vis-à-vis the mullahs will only be effective when the violations of human rights, the Iranian people’s uprising and the mullahs’ terrorism are addressed in any discussion about Iran.

We call on the United States to expel the Iranian regime’s operatives from America. We urge western governments to shut down the regime’s embassies, which are control centers for espionage and terrorism. 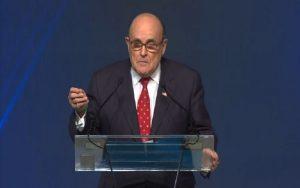 Mayor Rudy Giuliani: There are 100 of us, Democrats and Republicans, who believe that the Iraian nation can have a democratic government with Maryam Rajavi.

There are a whole group of others, about 100 of us and we all agree on one thing, that Iran is entitled to freedom and democracy, that Iran should be led by leaders like madam Maryam Rajavi.

Rudy Giuliani:We tell the people in Iran that we have their back. The president Trump’s tweet supporting the protests will be a historic tweet. “People of Iran have had enough with this regime- this regime will be overthrown … we have no doubt MEK coalition can stand up to this regime.”

No regime kills meaningless protesters who are not going to hurt it. Everyone collectively point to the MEK as the force to overthrow the regime. They are the real and serious threat to the regime.

Rudy Giuliani:I will be with you in a free Iran much sooner than they think. We are people that are joined together by love of freedom. We know how powerful you are MEK.

Rouhani is going to be here in a few days after he orders the executions of more people.

I say to the Iranian government; you must be truly afraid of being overthrown, when the history of this period is written the two Ayatollah’s will go down as two of the worst mass murders of the last century and this century. 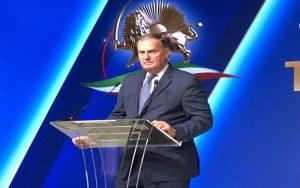 As Mrs. Rajavi pointed out, the Iranian economy is in shambles. The main culprit is the Iranian regime and its outlaw behavior.

The United States and its allies have a vital role in realizing democracy in Iran as outlined in the 10-point plan. The goal should be to stop Iran from sustaining nuclear capability.

Mrs. Maryam Rajavi’s 10-point plans are Jeffersonian principles that every freedom-loving member of the human race can embrace and that every form of tyranny fears.

The days of the Iran regime are numbered, not only because of the International community, but because your people will not stop until they have a democratic government. 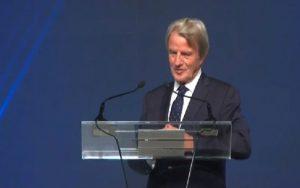 Former French Minister, Bernard Kouchner: The regime’s behaviour in the region is unacceptable. The #Iran regime is playing a malign role. The regime is engaged in terrorism in Europe.

An Iran‘ian diplomat was in charge of the bombing of the gathering of Iranian Resistance and #MEK in Paris. The regime was responsible for the explosion of Iranian Kurdish parties’ headquarters in Iraqi Kurdistan.

Iran has a secular alternative, a democratic alternative. No more theocratic regime for #Iran. This is unacceptable for normal people.

Europe must adopt a firm stance against the #Iran regime for its own security. It is up to them [Iranian people] to change the regime. But we [Europe] must help them.

There can be no peace in the Mid-East as long as the mullahs’ regime is in power. Today, #Iran has an alternative that respects freedom of religion, separation of church & state, women’s equality & a non-nuclear state.

Europe, for its own principle and security must adopt a firm stand towards the regime.
Changing this regime is the task of the #Iran'ian people. But we can help them.#IStandWithMaryamRajavi #IranRegimeChange #FreeIran2018@statedeptspox @SecPompeo @realDonaldTrump @AmbJohnBolton pic.twitter.com/4oNSe071T0 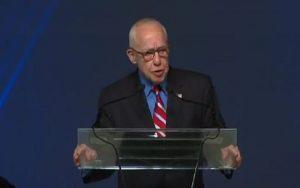 Former Attorney General Michael Mukasey:The threat posed by the clerical regime in Tehran is far beyond the nuclear threat. It is a theocratic regime that suppresses its own people and sponsors terrorism beyond.

Iran is second country in the world for inflation and the main cause of that is corruption and not sanctions.

Iran Regime’s willing to committe such acts of terrorism in Albania, Europe and United States against #MEK show the seriousness of the threat.

The mullahs’ religious dictatorship is in disarray and paralyzed like never before. The regime has relied on extreme violence against its own people to retain a grip on power..from mass murder in its prisons, torture, public hangings & financing of terrorism. 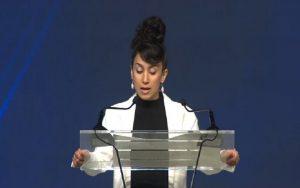 Mr.Solmaz: We are gathered here in support of the nationwide uprisings in Iran which is stronger than ever and will continue till Iran is free soon. 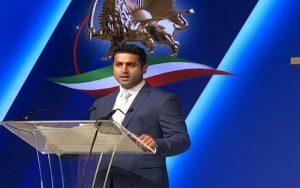 Mr.Emadi: “Our message to the State Departmentt and the UNSC is to support the efforts of the Iranian people and its legitimate resistance led by the NCRI’s leader Mrs. Maryam Rajavi with her 10-point plan for a free, non-nuclear state and respect for human rights. 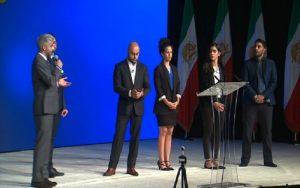 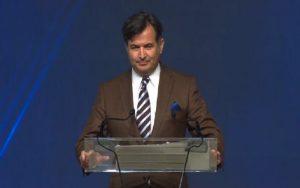 “We gather here to make sure the voices of the Iranian people are heard in the United Nations.”

Iran: Mr.Taher Boumedra on the 30rd anniversary of the 1988 massacre of political prisoners

Iran: The activities of the resistance units inside Iran on the occasion of Muharram