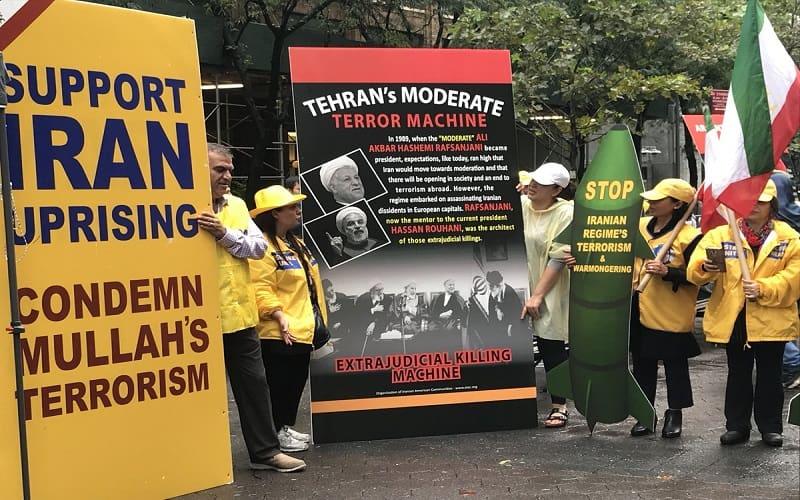 On Wednesday and the second day of “Free Iran Rally” the  Iranians-American community staged a rally in the vicinity of the United Nation’s headquarters, in New York, to denounce the presence of Iranian regime’s president at UNGA. The rally in front of UN plaza echoes the emotional sentiments of the Iranian-American community.

The demonstration is taking place as world leaders gather in New York for a yearly summit in the United Nations General Assembly.

After 39 years of continued terror and repression by ‘moderate’ mullahs; the protestors called for recognizing the legitimate organized resistance as the alternative to tyrant mullahs.

Iranians MEK supporters who protested against Hassan Rouhani presence the UN, called for all Iranian regime proxies to be kicked out of USA. They also called for taking proper measures by the international community to stop warmongering policies of the regime, its nuclear ambitions to gain bombs, and rein in exporting terrorism by the Mullahs regime.

The crowd was chanting slogans in demand of the ouster of the Iranian regime from the UN and in support of ongoing protests in Iran. The protesters also echoed the demands of the people of Iran, who have been calling for regime change in their country since protests erupted across Iran in late December.

Emphasizing that Rouhani is not representing Iranian people, the protesters stated that Iran’s seat at the UN does not belong to ruling terrorist regime but to the Iranian people and their legitimate representative NCRI, led by Mrs. Maryam Rajavi.

Iranian demonstrators chanted patriotic song. A protester holds a sign saying: “down with dictator,” and “Victory is ours,” also, “Rouhani does not belong among the heads of state. He does not belong in the United Nations, He is a thug, a tyrant, and a murderer. He does not belong to that chamber and should not be greeted as a man of dignity.”

The Iranian resistance (NCRI), Supporters also have displayed a massive case of terrorism by the Iranian regime since its inception. From Beirut, KSA Khobar Tower, the Jewish Center of Argentina and assassination attempts in Washington DC to Paris. 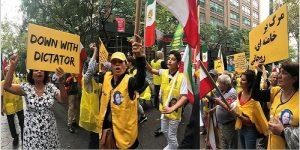 It should be remembered that Iran is one of the worst countries in the world for religious freedom, a fact cited annually by human rights groups and US governmental bodies every year, with the persecution of religious minorities deeply ingrained in the Regime’s rule.

Christians in Iran are a particular target of the Regime, with Christians who have converted from Islam being in particular danger.

According to the US State Department report on international religious freedom, over 600 Christians for their faith between 2010 and 2017, which coincided with an upsurge in anti-Christian sentiment within Iranian state media and increased raids on home-based churches. This is backed up by international human rights groups.

The Iranian regime has relied on extreme violence against its own people to retain a grip on power. From the mass murder in its prison system to torture. This cycle of violence & Terrorism has continued for almost 4 decades. And Rouhani oversaw one of the bloodiest periods since the summer of 1988. Thousands have been hanged since Rouhani took office, and the rate of killing shows no sign of slowing, during the five years of Hassan Rouhani’s presidency, more than 3,500 people have been executed, most of them political prisoners. 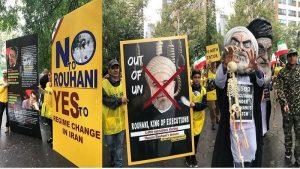 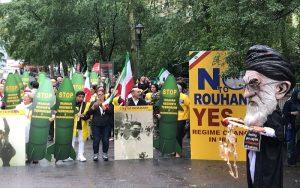 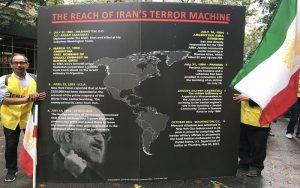 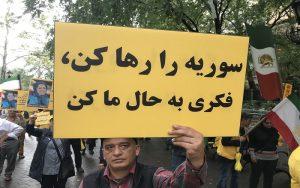