MEK: The main source of the mullahs’ fear of cyberspace! 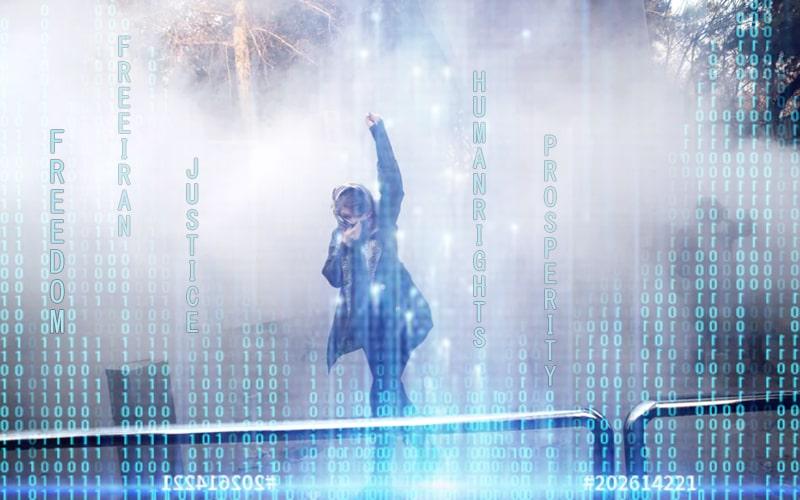 How cyberspace provided the bedrock for the people of Iran to link to organized resistanceMEK against religious tyranny.

MEK: The main source of the mullahs regime’s fear of cyberspace!

The role of cyberspace and social media in Iran uprising

The more the uprising flares inside Iran, the more the regime in Iran, like any other bloodthirsty dictator, clutches at oppression.

In its current situation, the regime not only has savagely beaten to death the protestors in the streets but also has extended its suppression to the cyberspace. People use this space to openly express their discontent of the regime. As the regime’s head of the judiciary has recently cited, nowadays, the cyberspace is under the control of the regime’s dissidents.

Ahmad Khatami, from Khamenei’s inner cycle, has described the cyberspace as a “rabid dog”.

MEK\PMOI; the main concern of the regime in cyberspace

Among regime’s ample concerns regarding cyberspace, one should not be negligent of the main threat to the regime’s existence; the bedrock that cyberspace has provided for the people of Iran to link themselves with their organized resistance, especially the MEK; an organization that the regime has tried to annihilate for 40 years, has claimed that there is nothing left of it and thus had disconnected the people from it.

But today, thanks to the cyberspace, people are linked to MEK.

We are witnessing the rise in protests and their rapid radicalization. The regime itself has admitted that only a few minutes after the beginning of each civil rights demonstration, the social slogans change into political ones and lead to the uprising by chanting “down with dictator”. These slogans are promoted among the people by the resistance units and supporters of the MEK.

MEK; the subject of cyber and physical assassination by mullahs

In addition to the industry of censorship and false propaganda used by the regime, these days, it has resorted to a new deceive. It prepares reports based on false information via the agents of the MOIS and Mullahs’ mercenaries to counterbalance the alternative’s activities. Regime’s foreign lobbying media recently published some of them. Of course, this new course of demonizing the alternative shows how the organized resistance of Iran has advanced and progressed. This advancement has compelled the regime to take new schemes for restraining its true alternative.

These measures are not limited merely to the cyberspace. The mullahs’ regime has even conducted terrorist acts to stop the progress of the MEK and the Iranian opposition; such as the foiled terrorist bombing of the annual Iranian gathering in Villepinte, Paris, on June 30th, 2018, resulted in an international scandal for the regime.

In this case, a senior diplomat of the regime was arrested in Germany while delivering the bomb to two other mercenaries.

The terrorist diplomat, Assadollah Assadi, who was arrested in Germany can now be extradited to Belgium by a court decree, where he can be put on trial for the conspiracy against the lives of more than 100 thousands participants, hundreds of them prominent figures from five continents of the world.

No need to say that, this desperado regime takes any action against its alternative that has aimed at its existence. An alternative that has been endorsed in its power and role in regime change by many prominent American and European figures such as General James Jones, Rudy Giuliani, Michael Mukasey, Bernard Kouchner, Giulio Terzi, and etc.

An alternative, which has become the target of massive allegations and false accusations, in order to undermine its power and influence by demonizing it.

But it seems that the medieval regime has not yet understood that these days, the way to discover the truth is at hand to any awaken consciousness.

To find the reality, in addition to the MEK’s and NCRI’s social media and sites, one can refer to the vast support for them that is expressed in many articles published in different sites and social media worldwide.

A report on the MEK’s settlement in Albania

These days we have witnessed demonizing reports from some promoted sites about the MEK’s settlement in Albania. But what is the reality?

To familiarize yourself with that, as Dr. L Todd Wood, a Washington-based journalist had recently done in his trip to Albania; we invite you to join him in his journey to this settlement through the following report:

MEK: general James Jones “The Path To Freedom –The Alternative”