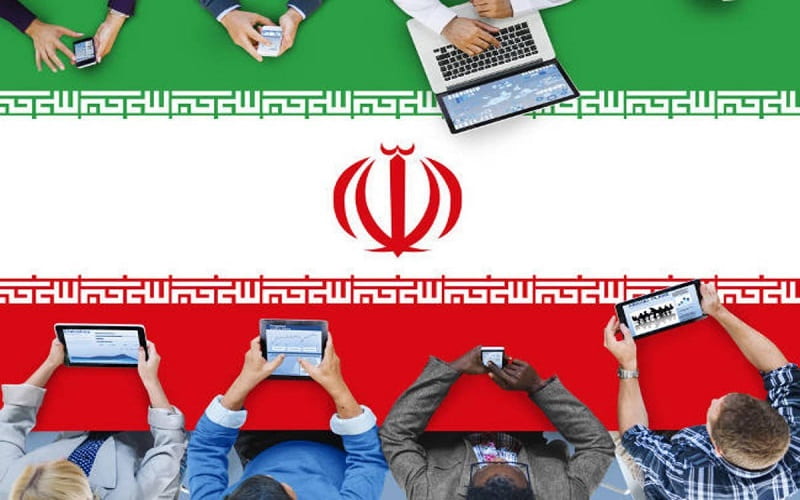 In August, mullahs’ apparatus for spreading false information against the Iranian resistance and the MEK in cyberspace received a heavy blow. The internet behemoths collectively shut down hundreds of accounts tied to the Iranian regime used for coordinated disinformation campaigns.

In this regard, FireEye said, “this campaign used a network of fake news websites and fraudulent social media personas spread across Facebook, Instagram, Twitter, Google Plus and YouTube, to push narratives in line with Tehran’s interests.“ (Reuters, August 22, 2018)

Interestingly, the regime’s leaders are busy with coordinated disinformation in the social media while the Iranian people are deprived to access them.

It is even more interesting to note that the regime’s leaders have several accounts in different languages to express their opinions in the same forbidden social media.

Of course, the policy of coordinated disinformation outside and filtering social media inside the country just reveals the reveals how this regime fears cyberspace because it helped the people to coordinate and unite during nationwide protests and strikes such as truckers’ strike, Bazaar’s strike, etc.

But who is the main target of the regime’s coordinated disinformation operation and ill usage of cyberspace?

Coordinated disinformation is targeting the organized resistance and the MEK

It is noteworthy that a huge part of this coordinated disinformation campaign targets the organized resistance of Iran and the MEK, who have been able to communicate with the people, again thanks to the cyberspace. Indeed, this connection, which has given fruit in the expansion and reinforcement of the resistance units‘ activities, is the source of the regime’s fear. The same resistance units, who have commemorated the anniversary of Mrs. Maryam Rajavi’s election as the president-elect of the Iranian resistance by NCRI for achieving a free Iran, last week.

As the recent foiled terror plots in European countries and the US has shown, revealing, debilitating and limiting such campaigns, alongside discovering and foiling the mullahs regime’s terror plots is a necessity that lies on the shoulders of the international community if they want to keep their people safe and their soils secure. Such steps will also serve the legitimate goal of the Iranian people and their resistance to achieve a free and democratic Iran which is the only way to rid the whole world of a rogue regime of terror and a violator of human rights.