Godfather of Terrorism, this time in Denmark! 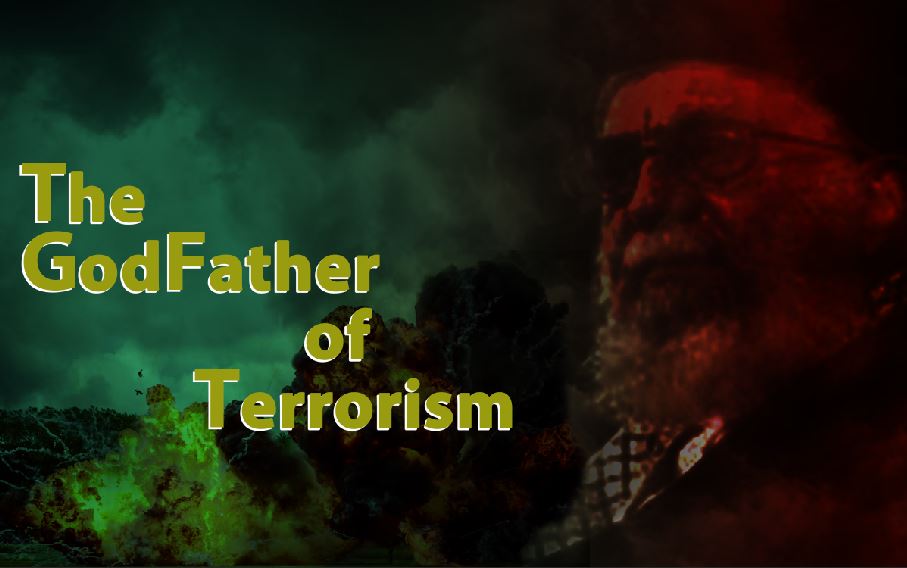 Godfather of Terrorism, this time in Denmark!

In this regard, the DW website quoted the Danish foreign minister in a report of the foiled terror plot on Oct. 31, 2018:

“I decided to recall the Danish ambassador to Tehran for consultations. The plot of an Iranian intelligence agency to assassinate a person on Danish soil is completely unacceptable.”

The European Union, sunk in its malign appeasement policy, did not show much tendency to confront the terrorist acts of the regime before Assadollah Assadi, regime terrorist diplomat was arrested in Germany in relation to a foiled bomb plot in Paris against the grand gathering of the Iranian Opposition in Villepinte.

For this reason, Khamenei considered this unconcerned state as a green light for continuing the regime’s terror policy, which has always served as a “crutch” for the clerical regime as the godfather of terrorism, a policy that is still on its agenda.

The arrest of two terrorist agents of the mullahs in Albania who tried to target the MEK headquarters by an explosives truck, as well as two assassinations in the Netherland carried out by the mercenaries of this godfather of terrorism in recent years, and the discovery of half a kilo of explosives and detonators in Belgium, which was supposed to target the largest gathering of Iran’s resistance in Paris, are fully affirming this fact.

DW report also quoted the Denmark prime minister saying Denmark is trying to put the issue of the mullahs regime’s terrorism on the agenda of the European Union.

In this regard, Rasmussen emphasized in a tweet: “Further actions against Iran will be discussed in the EU”.

It is totally unacceptable that Iran or any other foreign state plans assassinations on Danish soil. Further actions against Iran will be discussed in the EU. #dkpol

Rasmussen, who had partaken at Nordic leaders meeting in Oslo and met his British counterpart, Theresa May, said: The United Kingdom will support Denmark in this case.

He added: “In close collaboration with the UK and other countries we will stand up to Iran”.

I appreciate the support from my colleague @Theresa_May today. In close collaboration with UK and other countries we will stand up to Iran #dkpol pic.twitter.com/qfqFLf5tWP

In a tweet, Mrs. Maryam Rajavi once again called on the European Union to place the mullahs’ Ministry of Intelligence and Security (MOIS) on its terror list immediately.

Pointing to the deception campaign by Iran regime’s lobbies abroad, the president-elect of the Iranian resistance, emphasized:

“The Iranian regime has already carried out hundreds of extra-territorial terrorist operations. Do not believe the fallacy of rogue groups. The people of Iran rose up and cried out, “Hardliners, reformists, the game is over”.”

MEPs: Iran’s agents are a major threat for the MEK in Albania