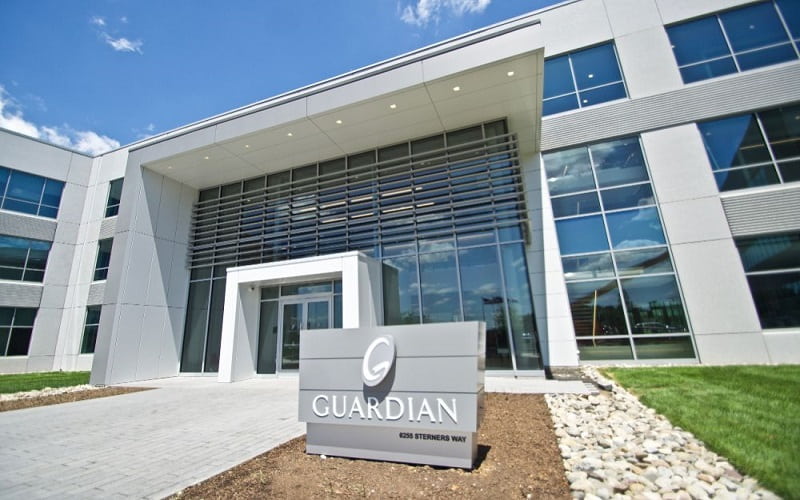 A while ago, The Guardian published a lengthy article aiming at demonizing the MEK/PMOI, Iran’s democratic opposition. Iranian people wonder why an important British newspaper, devoted 3-pages to demonize the MEK/PMOI. Undoubtedly, the beneficiary of demonizing the MEK would only be the oppressive regime of Iran.

Demonizing the MEK will never save the mullahs

On November 9, 2018, Arron Reza Merat attempted to restore the campaign of demonizing the MEK on behalf of the Ministry of Intelligence and Security of Iran (MOIS), following Goebbels’ famous quote, repeat false accusations “enough”! To make it believable!

In addition, in a letter to The Guardian, November 9, Mr. Struan Stevenson, the Coordinator of Campaign for Iran Change described Reza Marat’s article in this newspaper as “far from journalism impartiality and encouraging a regime stuffed with suppressing Iranian people and terrorism in the region and the world.”

In this regard, Mr. Paulo Casaca condemned demonizing the MEK in a letter addressing Ms. Katharine Viner, Editor-in-chief of ‘The Guardian’ on November 11.

Demonizing MEK relies on the disinformation of MOIS’s agents

Arron Reza Merat, an Iranian-British citizen, is well-known as an apologist of the religious fascism in Iran. He has penned numerous articles demonizing the MEK relying heavily on the claims of MOIS agents.

Mr. Merat is known by making a song and dance about Hassan Rouhani to show him as a reformist. While the total number of executions during his tenure has reached 3,602 and the Iranian protesters have rejected the game of reformists versus hard-liners.

While, Tehran’s religious dictatorship faces breathtaking crisis both inside the country and abroad- such as stark economic grievances and increasing nationwide uprisings and strikes, as well as tightened the noose of U.S. sanctions; and of course exposure of MOIS’s terror plots, which has targeted the opposition prominent figures in European soil- how dare a columnist step forward to show a state-sponsor of terrorism such a scapegoat.

Indeed, Iran regime’s lobbies abuse the Guardian’s reputation for demonizing the MEK, the arch-enemy of the mullahs. Demonizing the MEK reflects the regime’s rage at the role of the MEK in the organizing of the current uprisings inside Iran. In fact, by publishing abhorrent lies and accusations, the sources of which are the MOIS agents, such columnists stab the Iranian people in the back, while they are struggling to achieve freedom.

This is an uprising until victory

As Victor Hugo puts it: “No army can withstand the strength of an idea whose time has come.”

Surely, as the cruel suppression and executions failed to keep a tight rein on the valiant uprisings and strikes, the disgusting nonsense also cannot stop the brave protesters in their struggle for achieving freedom and justice in Iran.

As Mrs. Maryam Rajavi, the president-elect of the NCRI has mentioned: “This is an uprising until victory.”

This is the voice of an arisen nation echoed by workers of Haft Tappeh Sugarcane Factory, “We are a united and invincible nation.” This is an uprising until victory. #FreeIran2018