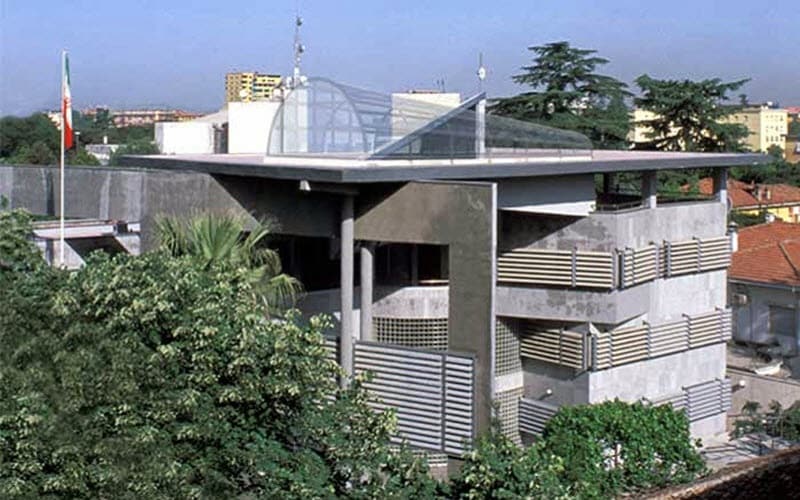 After December 2017, the Iranian regime was deeply concerned about the ongoing uprisings of the Iranian people. Along with the repression of people inside Iran, it made a series of measures to physically eliminate its opposition abroad. It focused on its arch-enemy, People’s Mojahedin Organization of Iran (PMOI\MEK).

To reach this goal it activated its intelligence agents as Iranian diplomats in its embassies. But one after the other, some of these diplomat terrorists were soon exposed and expelled from their respective countries. The most recent fact was the expulsion of mullahs’ regime’s ambassador and its first secretary from Albania by the Albanian government.

More about Iranian diplomats in Albania

“Phone calls to the Iranian Embassy in Tirana went unanswered.”

Arab News also reported the expulsion of regime’s terrorist diplomats from Albania on December 22, titled: “Albania expels Iranian diplomats for ‘harming security’” and reminded, “in 2013, Albania agreed to take in some 3,000 members of the Iranian opposition group known as The People’s Mojahedin Organization of Iran (PMOI).”

US Secretary of State, Mike Pompeo, welcomed the Albanian government’s move and tweeted:

Behgjet Pacolli, Deputy Prime Minister, Minister of Foreign Affairs of the Republic of Kosovo, and the former President of the country said:

Who are the Iranian diplomat terrorists that Albania expelled?

The mullahs’ nightmare: Student protests; the continuation of 2018 uprising﻿