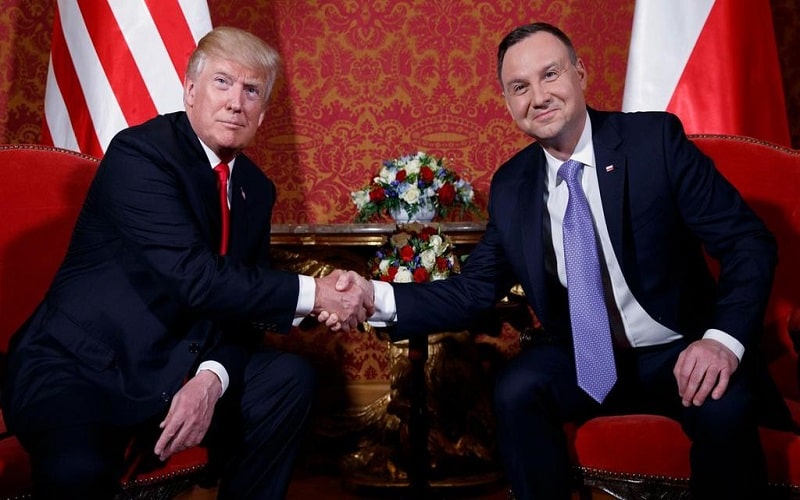 Yet another phase has begun for Iran regime towards downfall. Says who? OK. Step by step we will review its situation in the current international atmosphere.

1- Most important of all, an undeniable fact: The regime’s officials admit that their rule is near its end.
Mullah’s president Hassan Rouhani has openly admitted that the country’s economy is in the worst state it has been in for four decades.
2-  Iran’s dire economic situation
In an interview with ILNA state-run news agency-Nov.29,2018

In a phone interview Ezzatollah Yousefian Molla, a member of the parliament’s plan and budget committee said:”it’s not clear what happened to the $9 billion.”

3- The regime, even its so-called Supreme Leader, Mullah Khamenei does not have the power to decide about FATF.

4- Regime’s presence in Syria, though desperately in need of it, is under attack with many casualties and it is so weak to respond.

5- Its terrorist diplomats being expelled or on trial in different EU countries.
Two iranian diplomat terrorists were expelled from Albania on the grounds of “illegal activities.”

Albania, Dec. 20, 2018 – On Wednesday, Albanian authorities declared that they had expelled two Iranian diplomats because of their “involvement in activities that harm the country’s security” and for “violating their diplomatic status.”

One of those diplomats was the Iranian regime’s ambassador to Albania Gholamhossein Mohammadnia.

Albania, Dec. 23, 2018 – In an interview with Albanian Vizion Plus network, Albanian Interior Minister Sandër Lleshaj talked about the reasons why two Iranian diplomats, including Tehran’s ambassador to Tirana, were expelled from the country.

“Albania is more secure today than yesterday. The international community considers the Iranian regime the main supporter of terrorism,” said Lleshaj during the interview.

In a conference held in London on September 13, members of the National Council of Resistance of Iran (NCRI), the main Iranian opposition coalition, as well as politician and dignitaries from the UK discussed the Iranian regime’s aggravating terrorist activities in Europe and especially in Albania against members of the People’s Mojahedin Organization of Iran (PMOI/MEK).

In a statement, German prosecutors allege that Assadi, registered as a diplomat at the Iranian embassy in Vienna since 2014, was a member of the Iranian intelligence service “Ministry of Intelligence and Security ‘MOIS’,” whose tasks “primarily include the intensive observation and fight against opposition groups inside and outside of Iran.”

6- Though EU craves for appeasement towards Iran regime, but due to US sanctions it has to be very careful what step she takes. Moreover it has recently sanctioned a part of Iran regime’s MOIS and warned it on its missile program and human rights situation .

The European Union said on Monday it was gravely concerned by Iran’s ballistic missile launches and tests and called on Tehran to stop activity that deepened mistrust and destabilised the region.

The EU hit Iran’s intelligence services with sanctions Tuesday after accusing Tehran of being behind plots to assassinate regime opponents on Dutch, Danish and French soil.

7- Iran regime’s status quo in the rena is the direct reflection of its status quo inside the country; no base other than its suppressive forces.

Year 2018 was like no other for the Iranian regime, beginning with massive protests and a nationwide uprising which have certainly not ceased.

A report has recently been published  on one year of protests and uprisings (December 2017 – December 2018)
This report designates 9596 protests which started in January 2018 and continued till January 2019.The protests were held in 31 provinces of Iran.

9- The SPV is replaced with INSTEX thus no skirting of the US sanctions.

On February 1, The EU announced its long-anticipated creation INSTEX. Short for Instrument in Support of Trade Exchanges, the company is co-managed by France, Germany, and the UK, and was initially supposed to help set up an alternative trade route for companies to buy Iranian goods (mainly raw oil) and sell the country whatever it wants without fearing the wrath of U.S. sanctions.

But the resulting INSTEX, which isn’t even operational yet, turns out to be a malnourished feliformia branded as a tiger.

Looking at INSTEX’s contents, one can safely assume at least two things:

10- Resistance Units, members of the MEK network inside Iran break the atmosphere of repression by their activities and lead the protests towards Iran regime’s downfall .

So once again the Iranian calls on all the participants in Poland Summit not to bet on a dead horse and to take the correct stance by siding with the people of Iran; Blacklist MOIS, Blacklist IRGC and expel Iran regime’s diplomat terrorist from your soil.

Iran protests in 2019: Protests Continue Across the Country

Iran’s terror operations in the past four decades