Europe’s INSTEX, or a bitter joke 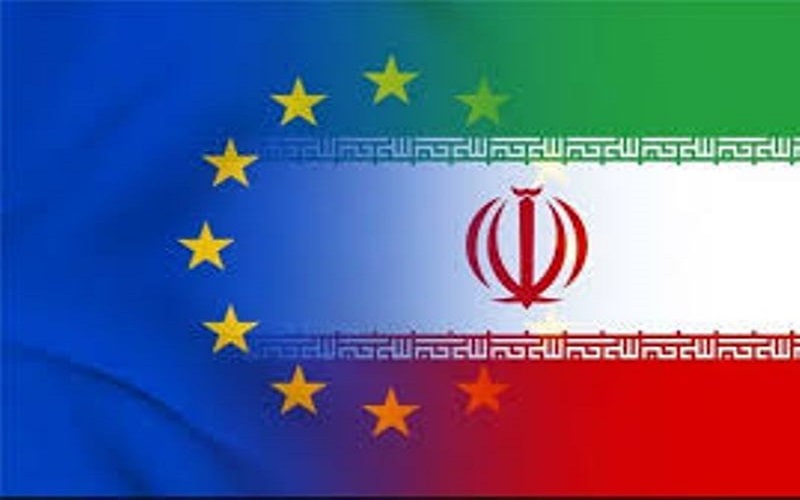 Europe's INSTEX, or a bitter joke

Europe’s INSTEX, or a bitter joke

Last week, the Iran regime’s Central Bank (CBI) announced that it has launched the STFI, Special Trade and Finance Institute, a trade mechanism similar to the Instrument in Support of Trade Exchanges (INSTEX), launched by European countries to circumvent the US re-imposed sanctions.

On the first day of the 1398 Persian New Year (March 21, 2019), in Iran’s northeastern city of Mashhad, Ali Khamenei, delivered his annual speech and bashed the western states over the nuclear deal, aka Joint Comprehensive Plan of Action (JCPOA) and INSTEX. He stated: “What has recently been said about the new financial channel they created is more like a joke. This is a bitter joke, and once again the Europeans have stabbed us in the back”.

Contrary to Khamenei, Rouhani and his faction believe that Europe’s INSTEX will provide the opportunity to save the regime’s collapsed economy.

One thing is certain; the dissention between the regime’s factions over INSTEX is so serious that they accuse each other of “treason” and “sabotage” for supporting or rejecting it.

It’s noteworthy that two bills of the FATF, related to financial transparency, are currently stuck, undecided, in the Expediency Council.

Mohammad-Reza Bahonar, a member of the Expediency Council, the body that examines the FATF bills, said: “Decisions on this issue is very delicate. It’s not like there is a choice between good and evil, but we should rather say that we are choosing the lesser of two evils.”

This sentence clearly shows that Khamenei faction is unwilling to save the economy because they fear that the financial transparency will expose that the Iranian Regime is the leading state sponsor of terrorism and that it funds terror groups across the Middle East.

These statements clearly show that Khamenei’s faction is fully aware that the financial transparency will reveal their Regime’s leading role in the state sponsor of terrorism, particularly in the Middle East, thus they have no tendency in ratifying the FATF bills.

So there is no light at the end of this tunnel and the European states must end their misguided appeasement policy and instead impose sanctions on the regime to help their Iranian people overthrow the mullahs ruling Iran.

On March 20th, in her speech on the occasion of the Iranian New Year, Mrs. Maryam Rajavi, the president-elect of the National Council of Resistance of Iran (NCRI) addressed the issue and stated: “Now, the strategy and stances of the Iranian Resistance are echoed by the words and demands of workers, truckers, teachers, students, farmers and all protesters throughout the country. The overthrow of the clerical regime is the desire and demand of all the people of Iran. The problem is not whether this regime is engulfed in this or that crisis; the problem is that the mullahs’ rule is in crisis altogether. Yes, the crisis is the crisis of overthrow.”

Iran’s Supreme Leader and his fear of overthrow