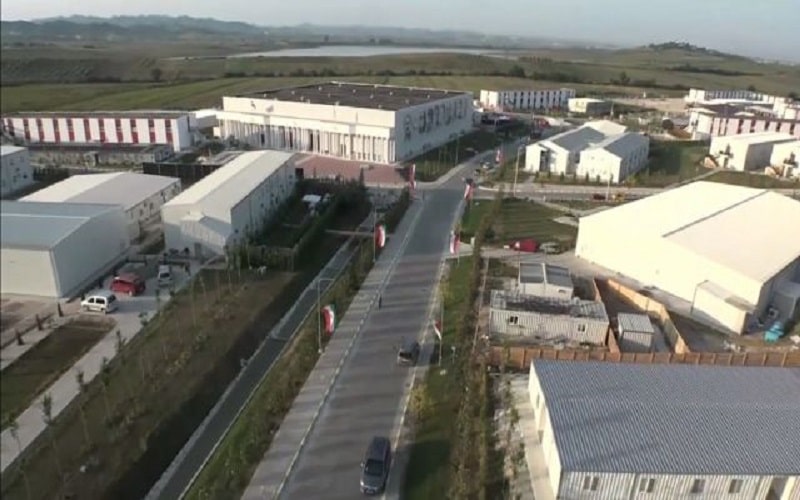 Despite the repeated allegations and claims of the mullahs’ regime in Tehran, the annual ‘Free Iran’ gathering of the People’s Mojahedin Organization of Iran (PMOI, Mujahedin-Khalq or MEK), held in their new base, Ashraf 3, the new home of MEK in Albania, with the presence of a large number of dignitaries from different countries and political parties, proved the political and organizational power of the MEK despite the various challenges it has gone through within the last few years.

This event also proved that the MEK is a viable alternative and the true representative of the Iranian people, both inside Iran and abroad. Indeed, after the darkness that engulfed beautiful Iran since 1979, it is time for the dawn of victory to shed the light of prosperity on this darkened country and put an end to the nightmare of the mullahs, who brought nothing for the Iranian people but war, blood, chaos and poverty, such as the Iran-Iraq war and the Syrian war.

To those who are not familiar with the MEK, this question rises that what does ‘Ashraf 3’, the new home of MEK  after its successful abut hard transfer from Iraq in 2016, mean?

Ashraf, was the wife of the Iranian resistance historic leader Massoud Rajavi. She was one of the resistance’s heroines who bravely fought and sacrificed her life. Her sacrifice and courage inspired many Iranian women to join the resistance and she became a symbol, proving that the MEK leadership is dedicated to the cause of freedom. The MEK’s two camps in Iraq, one founded in early 80s and the other after their forceful relocation to it, which was a former American base, named Ashraf 1 and Ashraf 2.  Despite various hardships and a brutal siege imposed on their camps by the Tehran-backed Nouri-Al-Maliki government, MEK members turned their camps into an oasis in the desert.

But Ashraf 3, the new home of MEK stands far above all other bases of the MEK. It was built in less than a year and half and is a beautiful city, it is a safe haven to those freedom fighters who were under attacks and heavy bombardments of Iran’s regime in Iraq. Most importantly, Ashraf 3 is the beating heart of the Iranian resistance, motivating millions of youth inside Iran.

Ashraf 3, the new home of MEK where the Free Iran gatherings were held, witnessed participation of more than 200 delegations, including former senior U.S. officials, and Arabian delegations including Prime Ministers and other ministers as well as syndicate members.

Albania, as the host country of the Free Iran gatherings sent high representatives, who expressed their full support of the MEK, on behalf of their country and underlined that the MEK members are welcomed as guests in Albania for as long as this struggle takes.

Despite what the lies that the Iranian regime’s media spreads, Ashraf 3 is not the headquarters of the NCRI, and its President-elect Mrs. Rajavi, it is home to the MEK members and their headquarters, replacing Ashraf 1 and Ashraf 2 in Iraq. NCRI is based in Paris.

We could confidently say that the Free Iran gatherings in Ashraf 3, the new home of MEK, with an army of dignitaries, was a turning point and the beginning of a new era in the MEK’s struggle to topple the Iranian regime. Ashraf 3, the new home of MEK has become the source and center of inspiration to the MEK resistance units inside Iran, to continue their activities in order to topple the moribund regime of Iran, which is trying to avoid its imminent collapse by exporting its crises to the neighboring countries.

The Free Iran gatherings in Ashraf 3 seal this fact that the Iranian revolution is incessant and Massoud Rajavi is the historical heir of Dr. Mossadeq. The 1979 revolution is not buried or burnt, it is indeed continuing in the ongoing struggle of the MEK.

Therefore, it is indeed a duty of all the freedom-loving people to side with the people of Iran and its resistance, to get rid of the most brutal and dangerous dictatorship in the modern history.