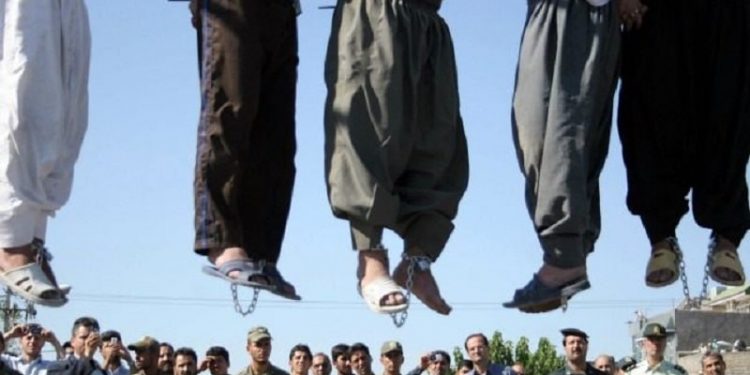 Dissent in Iran is on the increase. Since the major protests that started in December 2017, the people of Iran have made it very clear that they will not tolerate the regime’s mismanagement any longer.

Protests and anti-government demonstrations have been continuing since then. There are regular strikes and the general discontent is obvious.

The Iranian regime has been ordering systematic crackdowns on the people. There have been mass arrests at protests and people are charged with all sorts.

Like in any situation like this, the young people are often the most outspoken, determined and courageous. Iran is no exception. Although the young people of Iran were not around for the Islamic Revolution, they have experienced the Iranian regime’s repression for their whole lives. Unlike their parents and grandparents, they know of no other life in Iran.

Students and other young people have been instrumental in organising protesting and spreading information despite the consequences that they face if caught.

But now the Iranian regime is putting regulations in place in order to stop students from displaying political behaviour. Regulations authorised by the Supreme Cultural Revolution Council’s Committee for the Islamization of Universities of Iran give each university the authority to punish students with regards to their activities – even online activity that is peaceful.

This means that any students posting “unethical” photos or “committing immoral acts” online will be subject to disciplinary action. However, the vagueness of the wording means that it gives the authorities the power to carry out even more arrests. What the regime classes as “unethical” or “immoral” is very different to what other countries would consider them to be.

Over the past few years, more and more students have been arrested and thrown in jail. Many of them have been tortured while incarcerated. Less than a year ago, state-run news agencies were even reporting on the large numbers of students that are being targeted by authorities.

It is almost guaranteed that the brave students and young people of Iran are going to continue to fight for what they believe in – freedom, human rights, democracy and equality. They will show, once again, that they will not be silenced.

Thousands to Rally in New York against Hassan Rouhani