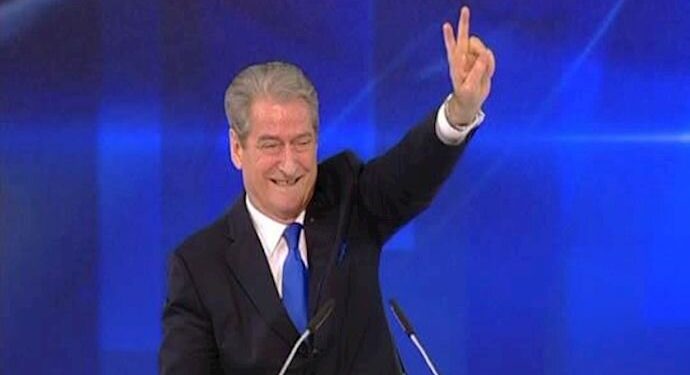 On Saturday 13 july 2019, a large crowd gathered in Ashraf 3, Albania, home to Iranian opposition group People’s Mojahedin Organization of Iran (PMOI/MEK), to hold the annual Free Iran rally of the Iranian resistance. The event was the fourth installment in a series of events held at Ashraf 3. Sali Berisha gave a speech in this gathering.

Sali Berisha: Madame President Rajavi, dear friends of Mojahedin movements, friends of this freedom movement for all the world, it is a great honor and pleasure for me to salute you, people fighting since many decades for freedom and human rights of your country. People facing extraordinary difficulties but standing up. People having the history of a stepmother, a bad stepmother, but having the freedom in your sight. You absolutely inspire every human being with your stance and your fighting.

A few years ago, I’d been in Paris in your large meeting and festivity. At the time, great powers were negotiating with Iran the agreement. I told myself, how difficult it is for these people fighting this regime. But a few years later, time has proven you were right, Iranian regime is a rogue regime, is a criminal regime, unfaithful regime. It’s a fact. And you are the hope, you are the hope of your nation.

Today, the mullahs are called Khomeini or whatever, it’s a natural fact they are almost identical to fought for caliphate. Mullahs are fighting for a Shia caliphate, are invading other nations, are threatening the peace, are threatening the roots of the commerce of the world. That’s why your mission is national and international.

Sali Berisha stressed: I’m happy that times ago I did the right decision. And I think you see here in my country, Albania expelled Iranian ambassador from Albania. Albania must expel and will expel any representative, official representative of mullah. You are representing Iran in this country, no need for them.

Dear friends, I have seen and thought many times about the 10-point plan of Madame President Rajavi. It’s a plan inspired by ideals of your 100,000 martyrs. It’s a plan based on universal values which make countries and societies free and great. It’s a plan which will make Iran a great country, a great friend of free nations. Definitely I fully support and I am convinced that you will prevail in Iran.

So the mullahs show they have no faith, no principle, are violating international order, are threatening security of the region. In one hand they sign to stop in the region in the other hand they are increasing the capacity of their missiles to threaten free nation. So sooner or later will face what they deserve. Never the caliphate of mullahs will prevail in the region and in the world. Once again, my deepest admiration for you and your friends in Iran fighting day and night for freedom of your country. Thank you. 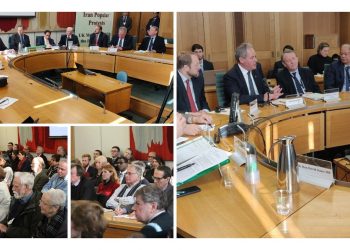 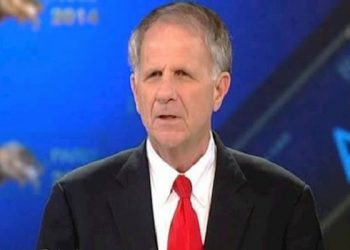 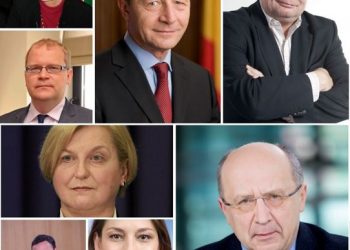