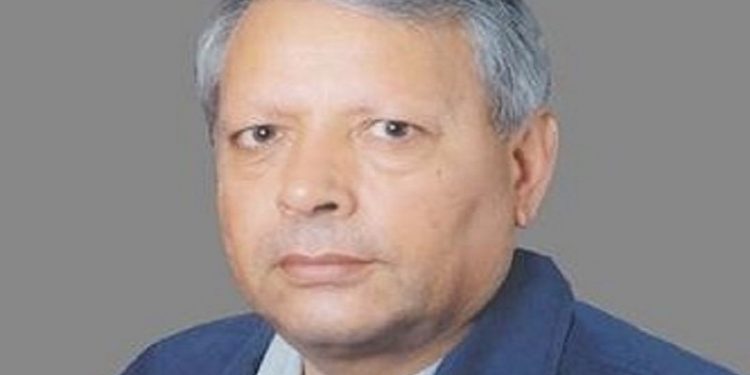 Iraq is a battlefield with Iran ... and it should not be left alone

Written by Saleh Al Qalab, Jordanian writer- Former Minister of Culture and Advertising of Jordan and former Advisor to the Government

There is no doubt that these days, Iraq is the battlefield with Iran. The confrontation is now taking place in most parts of Iraq including all of its mid and southern cities.

Iranian General Qassim Suleimani is the one who leads this bloody confrontation with Iraqi youth and children. he is moving between areas of Iraq protected by more than 500 Revolutionary Guards. There is also information that forces from the Iranian regime’s army have crossed the Iraqi border and along with other Basij and other religious militias, have been deployed in many central and southern bustling centers.

It is clear that after the recent uprising in major Iranian cities that were very dangerous, the officials in Tehran, and at their helm Khamenei, decided to relocate the confrontations to Iraq in full gravity meaning that Iraq is the main battleground and losing this battlefield equates to losing all areas under Iranian regime control in the Arab world including Iraq, Syria, Lebanon, Gaza and some Persian Gulf countries.

It is clear that Ali Khamenei boasted that Iran had control of the four Arab capitals, Baghdad, Damascus, Beirut and Sanaa and it means all of these devastating wars in the region were fabricated and dealt with by the Iranian regime, and in general these confrontations had an Arab-Iranian history.

This regime has not been neutral in these conflicts for sure. In other words, we must not leave Iraqis alone to face this fateful challenge.

It is now clear that the land of Iraq, with the majority of its people, has become a trench to confront Khamenei. While General Qassim Suleimani travels with his forces and some sectarian and religious forces in many parts of Iraq, it means that the great Iraqi people are engaged in a fierce and overwhelming war, and we must not leave them alone in this confrontation.

There is an Arabic proverb that says:” When the white cow was eaten, I was eaten too.”

Why did Iraq become a battlefield for Iran?

Khomeini was able to snatch the victory of overthrowing Mohammad Reza Pahlavi’s regime from the hands of influential Iranian forces, including the PMOI led by Massoud Rajavi and Arab and Kurdish and Baluchi opposition organizations. Some Arabs believe that the Iranian regime has since launched an occupational expansionism in Iraq. Iraqis are now in front line of confrontation with the Iranian regime.

The Iranian regime’s influence has also been extended to Syria, Lebanon and Yemen, and Latakia on the Mediterranean coast has become a naval base for the regime. It is a regime that does not conceal its expansionist and possessive aspirations from the entire Arab world.

Khamenei and his generals and commanders and the heads of some Iraqi sectarian and religious groups must know that they will lose everything in the Arab region as well as all of Iran if their regime loses Iraq, because the forces that carried out the recent uprising, headed by the PMOI and the Arab, Kurdish and Baluchi opposition groups, will resume what they have done in the recent past. For this reason, it should be emphasized once again that Iraqi uprisings is the most important parameter in this difficult equation.

Therefore, the Arabs who are also targeted, should not leave Iraq alone.