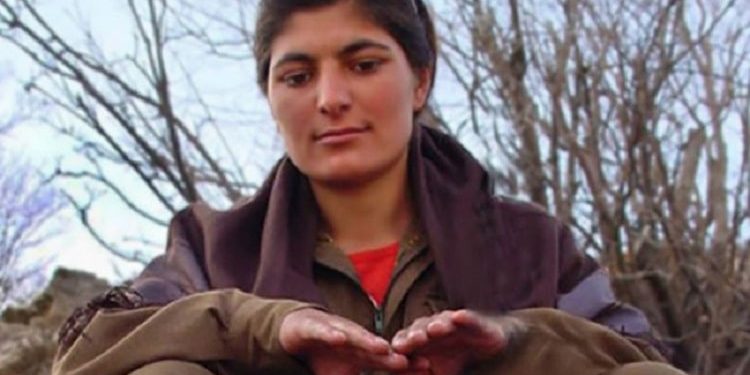 Zeinab Jalalian, Kurdish political prisoner: I sympathize with you with all my life / No bullet can suppress and extinguish the Iranian people’s righteous cry for freedom

Political prisoner Zainab Jalalian, imprisoned in Khoy prison, wrote a letter and expressed her support for the Iranian people’s uprising in various cities. In her letter, she declared: “While we still draw breath, we will not let the blood of these young people be in vain.”

The letter of Zeinab Jalalian, a Kurdish political prisoner, is as follows;

The single-minded and thousand-faced government of the Islamic Republic of Iran has continued to respond to the Iranians’ cry for freedom with bullet. But history has shown that no bullet can stifle the Iranian people’s rightful cry.

It’s been two weeks that due to prison conditions, I’ve become aware of nationwide protests only through state-run media. During this time, I have seen repeatedly how government officials have publicly declared in their media that protesters are not Iranian and by changing the face of the issue, they are trying to divert public opinion from the main issue they have been denying for years.

Unfortunately, since 2009, the Islamic Republic’s authorities have been called Iranian protesters who have come to the streets several times for their rightful demands with shameful labels like rioters, ISIS, and foreign enemies.

These government officials are not honest with themselves. Once they say that it is the people’s right to protest, but not the Iranian people. And when people come to the streets, the government answers them with batons, handcuffs, jail, and most painfully, by opening fire on them. People who shouted because of their difficult living conditions and getting better have been hit by the Islamic Republic’s bullet.

Unfortunately, the authorities of the Islamic Republic do not want to believe that it is now the 21th century and they cannot rule through ignorance and superstition, hypocrisy and lies.

I sympathize with you with my life because I have been jailed for freedom, justice and equality in these oppressors’ prison since 2007. But my pain is not that, my pain is the loss of loved ones whose cries for freedom I will never hear and whom I will never see, only because they have not been associated with this bloodthirsty government and have proudly  sacrificed their beloved lives for the ideals of freedom.

We do not let the blood of these youth trample as long as we breathe. I will be with the toilers’ front and against the oppressors until we embrace the victory.

Protests by exiled Iranians, MEK and NCRI supporters across the world 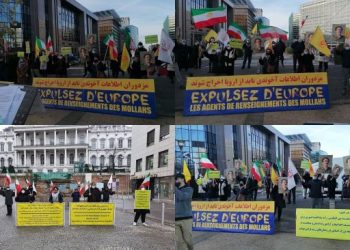 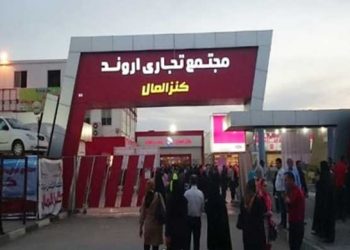 MEK reports 30 protests in one week 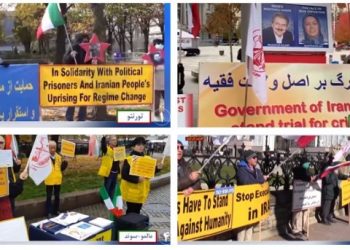 Demonstrations by Supporters of the Iranian Resistance, Commemorating the November 2019 Uprising in Canada and Sweden