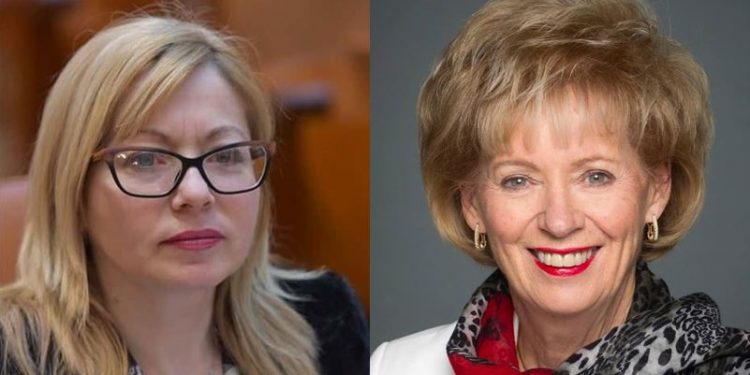 Protests in Iran continue after more than 1000 people, including several children, were indiscriminately shot and killed by the IRGC, Bassij, undercover intelligence agents and the police.

Also, at least 4,000 people were shot and injured and more than 12,000 were arrested, many of them after they were shot. Arrested protesters are under severe torture to make false confessions. Meanwhile, the protests in Iran continue to garner the support of dignitaries and politicians across the world. Members of Romanian and Canadian parliament are expressing their support for the just demands of the Iranian protesters.

I’m appalled at the recent killings that have happened, and as a result of the Iran regime, over 12000 people that have been put into jail. Over 750 people that we know have been killed. All they want is democracy and freedom which is what other people in this world get to enjoy. So, my thoughts and prayers go out to all of the families that are currently suffering and I hope and pray that we can move forward in a more just society and Iran will get the message of freedom and democracy for everyone.

Ms. Cristina Iurișniți, Member of the Romanian Parliament and the chairwoman of the Parliament’s Committee on Equal Opportunities for Women and Men, has sent a message of support over the recent nationwide Iran protests and condemned the Iranian regime over its deadly crackdown on protesters.

Below is the full text of her message:

I am Cristina Iurișniți, Member of the Parliament and Chair of the Committee on Equal Opportunities for Women and Men of the Romanian Parliament.

We constantly hear disturbing news from inside of Iran since 15 November. The religious fascist regime ruling Iran has long suppressed, tortured, and executed its people. But it seems that in suppressing recent protests, it has gone beyond any act of terrorism and crime.

Over 600 deaths, thousands injured and more than 10,000 arrested, it is an unacceptable fact especially in the case of peaceful protests by unarmed people in the 21st century. The United Nations should certainly appoint a fact-finding committee to investigate the events of this tragedy and hold accountable any individual in the Iranian regime who has been involved in the crimes under international human rights laws.

This is the wrong message to be sent to the dictators ruling Iran, and certainly, in the historical memory of the Iranian people, the European Union will be seen as a partner in these crimes against humanity.

As a member of the Committee of Romanian Parliamentarians for a Free Iran, I urgently call for a firm stance by the international community against the ruling regime in Iran. I support the Iranian people’s call for a democratic republic based on the separation of religion and government. 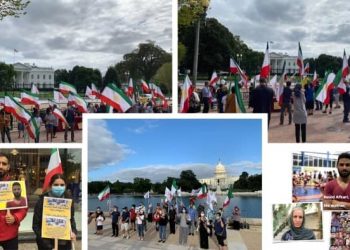 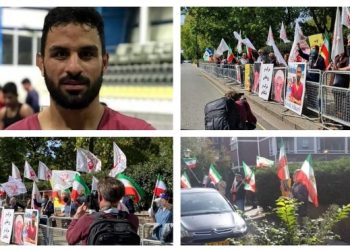