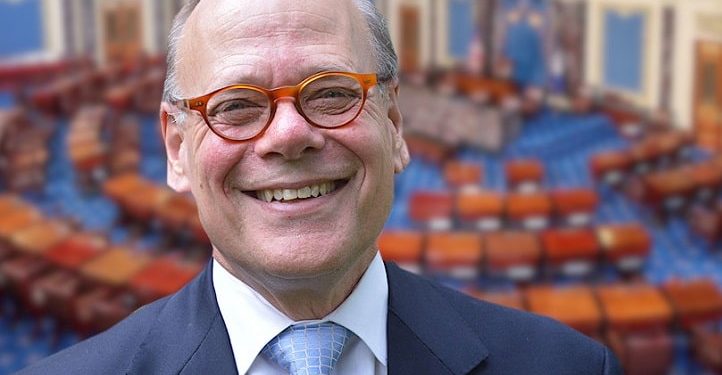 Bipartisan members of congress joined Iranian Americans from across the U.S. at a House Briefing titled,” Iran Uprising: The Nation Rises for Freedom,” and expressed support for ongoing protests in Iran urged the international community to hold Iranian regime accountable for indiscriminate and deadly use of force.

Rep Steve Cohen (D-TN) who along with Rep. McClintock Co-Chairs the IHRDC, called the repression of the Iranian people “awful.”

I’ve read about what’s going on in Iran and it’s awful. The repression of the people and the people have risen up, people will always rise up for freedom.

You’ve done that here in America on behalf of your Iranians that are still in Iran. The deaths have been saddening, you’ve got a thousand fallen during this Iran uprising.

I haven’t had a chance to look at all he faces, but the ones I see, and when you do I mean it just really does break your heart to think that people are dying and the government is doing these things.

So, it’s really unfortunate and we need to support and hope that the voices for freedom that express themselves around the world are heard and they’re heard strongly in Hong Kong but they’re also heard in Iran.

The voices in Iran need to be heard and listened to. And I thank you for having me here. I’m proud to be one-twentieth. Thank you.