over 29,000 Coronavirus deaths in Iran the regime continues its inaction and cover-up 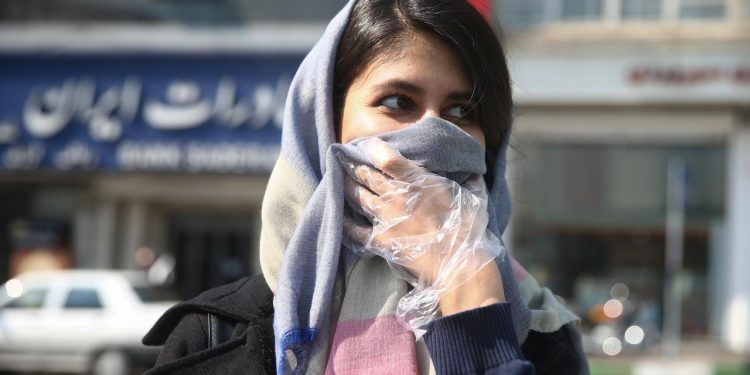 over 29,000 Coronavirus deaths in Iran the regime continues its inaction and cover-up

The Coronavirus death toll has surpassed 29,000 on Wednesday afternoon, according to the People’s Mojahedin Organization of Iran (PMOI/MEK).

Of course, the regime is trying its best to understate the death rate in order to force people back to work, which anyone can see will lead to a major increase in infection and deaths. Even regime officials admit this.

The regime’s Health Minister said that the unpredictable nature of the virus and the fact that it is not yet contained means that the regime should prepare for worse days. He even advised that Iran has fewer hospital beds per capita than other countries.

At the same time, Alireza Zali, head of Tehran’s Coronavirus Combat Taskforce, said that there’s been a 3% rise in ICU admissions, which was “worrisome”. While the High Council of Medical Organization and Board of Directors of its General Assembly admitted that there was a significant gap in the figures being reported by the regime and those reported on the ground.

The regime is forcing people back to work when they could simply pay the expenses for all non-essential workers by emptying the foundations of the supreme leader, which are supposedly there to help the people. But the regime is not doing this. Instead, they are offering $60 loans to 3.5 million impoverished families and doing other things that will not help the Iranian people.

Reacting to this, Maryam Rajavi, the President-elect of the National Council of Resistance of Iran (NCRI), said: “The people of Iran are not begging the mullahs for charity. The Iranian people’s wealth, which is stolen by the IRGC, foundations controlled by Khamenei and the Astan-e Quds Razavi endowment, must be wrested out of the mullahs’ control and put in the service of health, treatment, and needs of the people of Iran, especially the deprived and the hungry.”

Because of all this, the state-run media are voicing concern over popular uprisings that will spring up following the crisis, calling this a “social bomb”, a “rebellion” waiting to happen, and “a crisis that will destroy us all”. We certainly hope that the people will be overthrown sooner rather than later.

5th online conference over the coronavirus outbreak in Iran