No Result
View All Result
Home Resistance Activities Inside Iran

in Resistance Activities Inside Iran 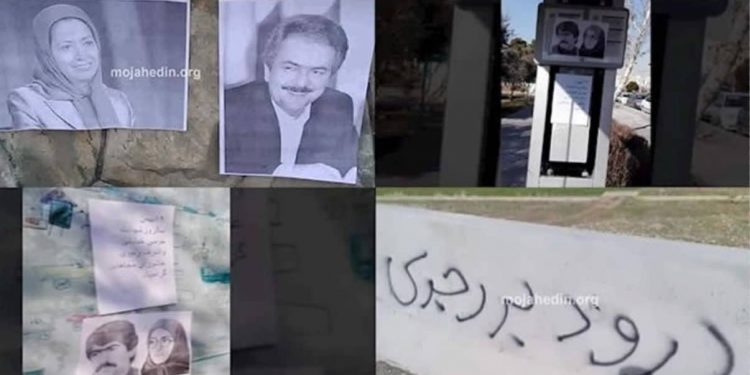 The Resistance Units of the People’s Mojahedin Organization of Iran (PMOI/MEK) have been expanding their activities across the country this week, as the mullahs start to admit that the younger generation wants to overthrow the regime.

Here are just a few of the slogans:

Over that same period, the brave youth of Iran burned the suppressive centers of the mullahs’ regime in different cities, including a Revolutionary Guards (IRGC) Basij base in Qom and a banner of Basij in Babolsar. For context, the Basij is the paramilitary arm of the terrorist-designated IRGC and the regime uses them to crack down violently on peaceful protest, as happened in the November 2019 nationwide uprising.

Many Iranian officials and the state-run media have acknowledged the Resistance Units’ leading role in the protests over the sudden gas price hike that began on November 15, 2019.

Three days after protests began, Gholamreza Soleimani, the head of the IRGC’s paramilitary Bassij force, admitted that the MEK had units across the country, while Ali Shamkhani, Secretary for the Supreme National Security Council said on November 24 that he believed that “34 MEK members have been arrested so far”.

In June, Resistance Units carried out activities in 85 cities.

Iranian Resistance leader Massoud Rajavi wanted to establish resistance units inside Iran to inspire the people and infiltrate the regime in order to overthrow the mullahs, which has come to pass as the Resistance Units played a key role in the December 2017 and November 2019 uprisings that shook the regime. It will not be too much longer before the regime falls and the MEK are able to take control. 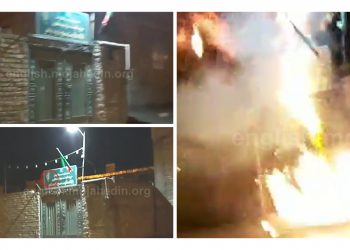 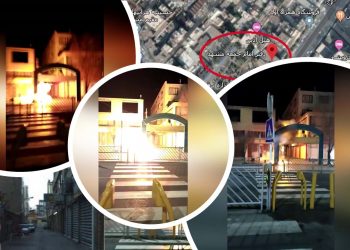