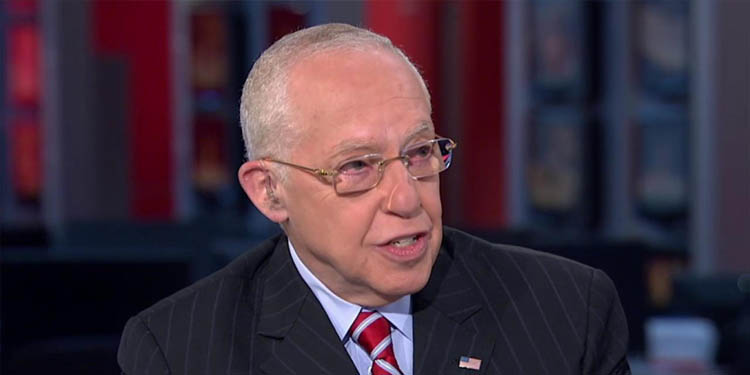 "The motive for this foiled plot was fear. Fear of Mrs. Rajavi, fear of the NCRI, and the threat that they represent to the regime," Michael Mukasey said

The 81st U.S. Attorney General Michael Mukasey joined the Online Free Iran Global Summit. In his remarks, Mr. Mukasey said, “The Iranian regime has for years used agents with diplomatic credentials to carry out acts of terror. The regime fears the NCRI [Iranian opposition coalition National Council of Resistance of Iran] and the threat they pose to the regime of Tehran.”

The NCRI managed to hold this year’s annual gathering virtually on July 17. Given the novel coronavirus pandemic and its restriction, many dignitaries commended the NCRI’s ability and determination for connecting 30,000 locations to Ashraf-3, home to members of the Iranian opposition People’s Mojahedin Organization of Iran (PMOI/MEK).

Here is the speech of Mr. Mukasey:

Mrs. Rajavi, conferees at this extraordinary record-setting conference, and residents of Ashraf 3, it’s true that we are meeting and conferring in a virtual way, but make no mistake about it—the challenge and the threat that NCRI represents to the mullahs in Tehran isn’t just virtual.  It is actual.

We’ve seen evidence that an Iranian diplomat was arraigned in a Belgian court, along with three of his codefendants, and charged with plotting to bomb NCRI’s annual gathering near Paris in June of 2018. This is the first time that a diplomat has been charged in Europe with participating in a terrorist act.

The motive for this foiled plot was fear. Fear of Mrs. Rajavi, fear of the NCRI, and the threat that they represent to the regime.

In November 2019, and January 2020, the people of Iran demonstrated their contempt for the regime and its terrorist activities, and their determination to break free of the restrictions on their freedom.  The slogans that they chanted made it entirely clear that the reported difference between hardliners and purported moderates in the regime is a sham and a fraud, and the belief of the people that the regime entirely is rotten to the core.

We should continue to press our own governments to continue their embargo on Iran, their arms embargo, and to see to it that the most restrictive sanctions are snapped back in place.  The regime’s continued maintenance of a ballistic missile program whose only purpose would be the delivery of a nuclear weapon shows that its ongoing efforts to develop a nuclear weapon have not abated Its continued support for terrorism in the Middle East and around the world shows that this regime is not willing to behave like a normal government.

The only way to end the regime’s behavior is to end the regime.  There is already an available democratic alternative to the corrupt and terrorist regime of the ayatollahs, and it is the NCRI with its ten-point program for a democratic, secular, non-nuclear republic that guarantees equal rights for all men and women.  And we are here to rally support for that alternative, and for the efforts of Mrs. Rajavi and others, to end the nightmare that Iranians have been living since 1979. 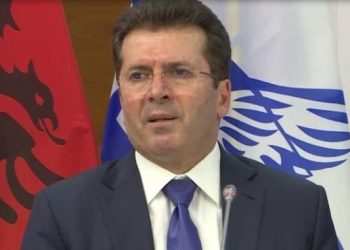