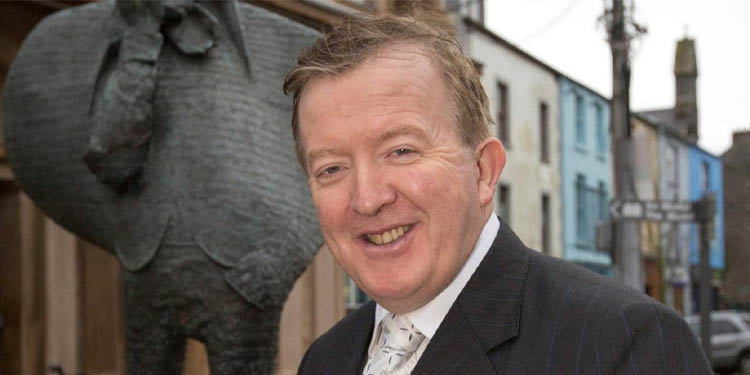 "The NCRI is capable of leading the people to freedom and bringing democratic change in Iran," said John Perry.

Here is the speech of Mr. Perry:

It is an honor to join prominent speakers and Parliamentarians for today’s online summit in support of a free and democratic Iran. The NCRI has shown it is truly a viable alternative to the despotic regime ruling Iran. It is both grassroots support among Iranians in and outside Iran.

It enjoys international support. The organized opposition led by NCRI President-elect Madame Rajavi is capable of shouldering the responsibility and leading the Iranian people to achieve their freedom, human rights, and bring about meaningful democratic change to Iran.

We know that the regime is stealing billions of dollars from Iran’s national wealth to advance it’s nuclear projects and ballistic missile program, in violation of the UN Security Council resolutions.  Funds that belong to the Iranian people are squandered by the regime to buy more weapons to suppress the Iranian people who are sent to terrorist proxies in the region.

I urge the Irish government and the new Prime Minister to begin this work right today by supporting an extension to the UN weapons embargo against Iran which will expire in October.  Furthermore, the Irish government should take the lead and assist in reimposing international sanctions on the regime that were lifted as part of the Iran Nuclear Deal. 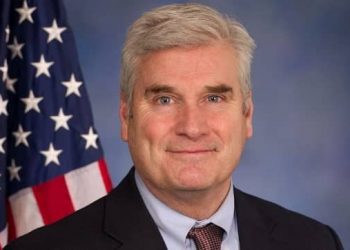