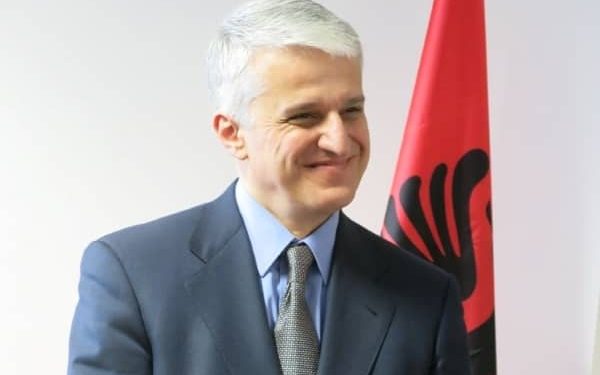 Pandeli Majko: The Iranian regime is not acting as a state that is defending its serenity. It is involved, and this is a fact, in interfering in the internal affairs of the countries in the region up to Europe.

Pandeli Majko, Minister of State for Diaspora, Former Prime Minister of Albania joined the Online Free Iran Global Summit—day 3. In his remarks, Mr. Majko said, “The Iranian regime is not acting as a state that is defending its serenity. It is involved, and this is a fact, in interfering in the internal affairs of the countries in the region up to Europe.”

Here is the speech of Mr. Majko:

Dear friends, dear Madame Rajavi, it’s a little bit difficult to speak from a distance, but lately we are learned to have such communication online. And exist all the reasons that not only us but all the world is in very difficult condition because of the coronavirus. And you know, and about the coronavirus the world is not unified. Exists people that don’t believe that the virus exists.
There are countries that have different attitudes in front of the coronavirus. And there are countries that think that they are waiting to have their antivirus vaccination. And this is the situation of the world, and not joking, but saying what is in reality the relation between the world and especially the Western opinion with the Iranian regime is more or less with the status of coronavirus. This is the reason that like for the issue of coronavirus and the issue of Iran demands the Western commitments in front of the official data.
The only option for the regime is to change and to create differences between allies and their attitudes. The Iranian regime is not acting as a state that is defending its serenity. It is involved, and this is a fact, in interfering in the internal affairs of the countries in the region up to Europe. Iran is acting on interests that have nothing to do with serenity. It is acting on geopolitical interests in cooperation with factors that undermine the status quo of regional peace and It is difficult to predict the consequences of the internal crisis in Iran. I believe that the clearest consequence will be radicalism.

It will be unpredictable situation. In Syria, the (tragedy) of this country started especially when it was no united opposition in Iran. Mojahedin are a credible opposition. They are the alternative for Tehran to have a new relationship with the world and the region.
The status of relation between Albania with Iran is without doing diplomacy is in the level of zero. Albania has taken a clear position in front of the future of Iran because we think that freedom, freedom will be the future of this great country and this great nation with name Iran. And we believe, and I’m repeating, that Mojahedin are a platform of trust, of faith, and relation between Iran and the world.
I started saying that we are in such difficult conditions with coronavirus. Iran has the vaccine, the vaccine for the future. This is Mojahedin organization and the people that fight for freedom. Thank you very much. And again, I want to repeat that I don’t consider myself a foreign person in front of Mojahedin because you are part of our family, Albanian family, and we consider you part of us. Thank you again. 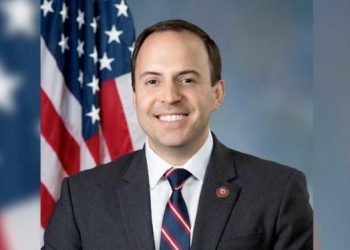 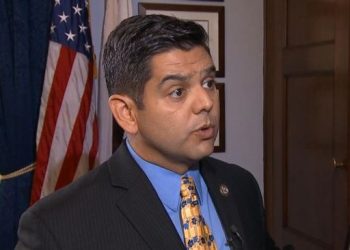 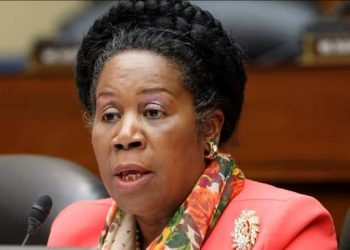