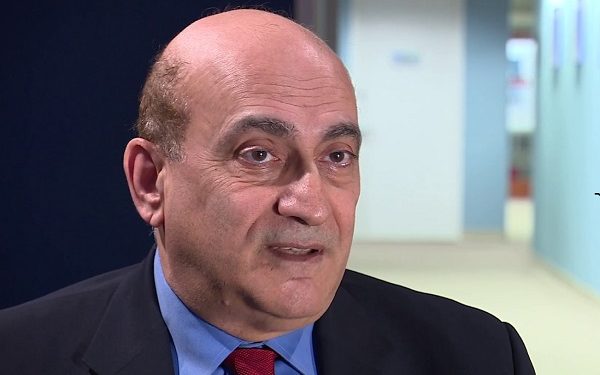 Dr. Walid Phares, foreign policy expert, Co-Secretary General of the Transatlantic Parliamentary Group, on April 14, 2021, addressed a panel of international dignitaries in an online conference, observing the holy month of Ramadan and declaring interfaith solidarity in the face of fundamentalism that has spread and promoted by the mullahs’ regime in Iran.

The regime is not the protector of Shiites. They are the oppressors of Shiites. After all these decades of bloodshed, how can we say that this regime represents Islam? We must help bring an understanding of the realities on the ground.

Most of the people in the region know the danger of this regime. We wish this resistance movement to be successful in bringing peace and stability to the region.