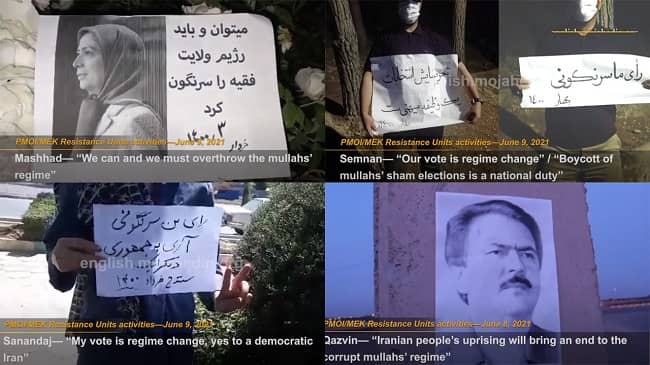 Ebrahim Raisi is one of the main perpetrators of the 1988 massacre of political prisoners in Iran, who is going to be the regime’s president.