Iraq accuses Iran of exerting political pressure on it

The Iraqi Ministry of Agriculture yesterday accused the Iranian government of exerting political pressure on it without logical justification.

A spokesman for the Iraqi Ministry of Agriculture, Hamid Al-Nayef, said yesterday that most of the Iranian statements issued in recent days, including President Hassan Rouhani’s position on wildfires which hit the country, come in the context of political pressure.

He added that the wildfires which broke out in the Hoor Al-Azim wetland area between Iraq and Iran are a natural occurrence.

Iranian officials have in recent days issued several statements against Iraq after Prime Minister Haidar Al-Abadi announced his country’s commitment to US sanctions against Iran. 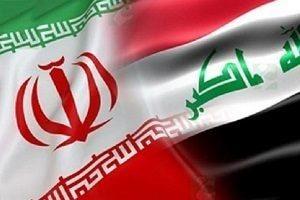 Iran’s parliament voted its dissatisfaction with President Hassan Rouhani on Tuesday after grilling him over the deteriorating economy.

It was the first time Rouhani had been summoned by parliament in his five years in power, and MPs demanded answers on unemployment, rising prices and the sharp depreciation of the rial, which has lost more than half of its value since April.

The lawmakers, who have already impeached his labour and economy ministers this month, were unimpressed.

In votes at the end of the session, they expressed dissatisfaction with Rouhani’s responses to four of their five questions on the economy.

If the majority of lawmakers are not convinced with the president’s answers, they can see it as “a breach of law” and refer the case to the judiciary. 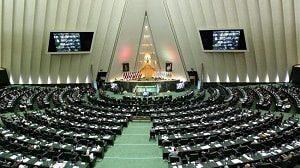 Ramin Hossein Panahi seals lips as word spreads of his execution. His brother Amjad Hossein Panahi is keeping everybody updated on social media. The latest from this young political prisoner is that he sealed his lips to go on hunger strike. His brother has no further news since last night and Ramin is refused any communication.

One tweet suggests Ramin Hossein Panahi was beaten in jail and has been taken away. The last report had him held in Rajai Shahr Prison, Tehran where he can be far from home. In Marivan protesters called for Ramin’s complete release and no to his execution. The international community has also been very strict to give Tehran the halt message.

The Campaign of Defense for Civil and Political Prisoners stated that Ramin Hossein Panahi was severely beaten while taken to solidarity confinement. His condition was so bad he had to be taken to the hospital. Ramin’s latest condition and fate have added to his family’s great concern for their young boy.

Earlier, the Islamic Revolutionary Guard’s navy chief Alireza Tangsiri said that Iran has full control of the Persian Gulf and Strait of Hormuz.

Saudi Arabia’s energy adviser said that if Iran closes the Straight of Hurmuz, the UN Security Council is likely to authorize military action.

He added that Iran is unable to completely, or partially, close the Straits of Hormuz or Bab al-Mandab.

According to him, the current sanctions are unlikely to stop Iranian exports completely. 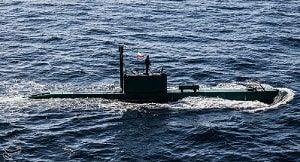 The statement comes a day after Iran asked the International Court of Justice to order the United States lift the renewed nuclear-linked sanctions.

On Tuesday, the United States told UN judges that they had no jurisdiction to rule on Tehran’s demand for them to order the suspension of sanctions, which Washington imposed after its withdrawal from the so-called Iran nuclear deal.

US State Department lawyer Jennifer Newstead told the UN court in The Hague that the 1955 friendship treaty under which Iran has challenged the sanctions cannot “provide a basis for this court’s jurisdiction.”

On Monday, Iran filed a suit at the International Court of Justice, demanding a suspension of the US nuclear-related sanctions. Tehran cited severe damage to the country’s economy and claimed that Washington had violated the 1955 Treaty of Amity, a bilateral agreement which regulates economic and consular ties between the two countries. 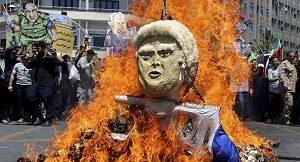