Over the 40 past years, the mullahs’ regime has symbolized an anti-peace and anti-stability government in the Middle East and the world. In 1979, as soon as Khomeini seized power in Iran he began to provoke the Iraqi Shiites against their government, leading to eight years of war with this country, the longest war since the end of the WWII, with hundreds of thousands of Iranians and Iraqis killed and wounded and thousands of towns and villages destroyed. 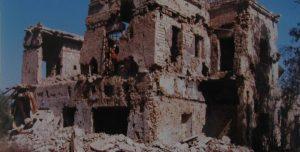 Khomeini who had benefited from the 8-years Iran-Iraq war 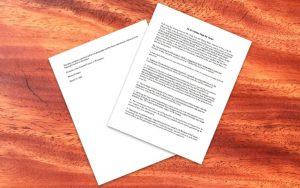 But Khomeini who had benefited from the war, using the hypocritical slogan of “We can reach Quds via Karbala (a holy city in Iraq)” as a cover-up for his internal suppression and oppression as well as for forming his empire, not only did not comply with the peace, but, by saying that “We will continue the war, even for 20 years if necessary, and till the last house in Tehran stands”, he disdained any opportunity for a real peace.

Eventually, Khomeini was forced to assent to a temporary ceasefire to stop NLA’s operations that would have otherwise led to his overthrow.

He described accepting the ceasefire as a “poison chalice”, what many have interpreted as his cause of death; and he never agreed with a comprehensive peace treaty.

As war, spread of terrorism and fomenting expansionism under the pretext of Islam has been and is the regime’s tool for suppression, oppression and inspiring its forces, Khomeini believed, and his successors actually believe that peace equals to the burial of their regime.

Thus, even though after 2003, when it politically invaded Iraq, the regime still didn’t accept any peace treaty with this country.

The mullahs ruling Iran also use Iraq as a transit point to Syria and to provide their proxies in the region, including Hezbollah.

Indeed, if the Iranian resistance could not have stopped the war machine of Khomeini through the sacrifice of men and women of this resistance at NLA, this erosive war would still be lasting with millions of casualties and refugees. 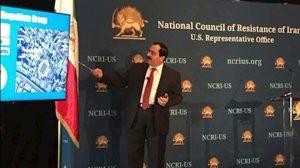 No need to say that, the world has become aware of the mullahs regime’s nuclear program because of the disclosure made by the Iranian opposition 15 years ago.

As the former US ambassador to UN, Ms. Nikki Haley has put it:

“It is hard to find a conflict or a terrorist group in the Middle East that does not have Iran’s fingerprints all over it.”

This fingerprint includes supporting Bashar Assad by weapons, military advisers and money, supporting Hezbollah’s crises-making machine, supporting Houthi rebels and other terrorist groups in the region, which lead the wars on behalf of the mullahs’ regime. Of course, exporting terror is counted as an inseparable part of this regime that is the top state-sponsor of terrorism.

“PEACE” is the burial of Velayat-e-faqih 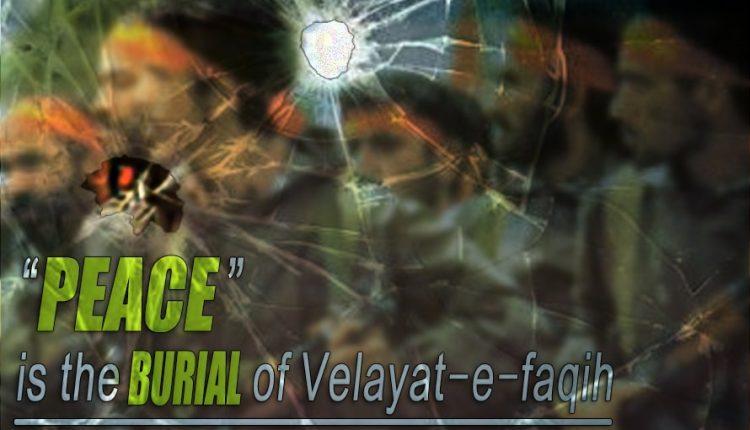 PEACE is the burial of Velayat-e-faqih

The regime’s leaders have declared that “if we do not fight in Syria, we have to fight in Tehran’s streets.”

Therefore, as Khomeini said that: “Peace is the burial of “Islam,” (read the burial of Velayat-e-faqih), surely, the real and stable peace will not be achieved until the rule of these mullahs, whose raison d’être is warmongering, inciting crisis and export of terrorism is buried.

Standing alongside the Iranian opposition, the one force that left no choice for the regime other than to accept the ceasefire in Iran-Iraq war, and disclosed the regime’s nuclear program, is the true guaranty for achieving a long-lasting peace in the Middle East.

As Mrs. Maryam Rajavi has mentioned: